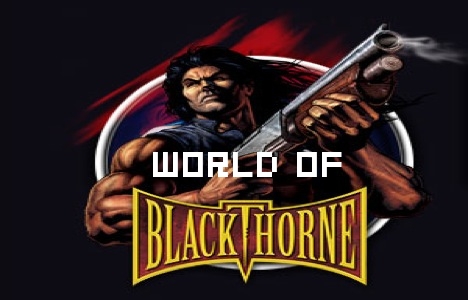 At the Blizzard Worldwide Invitational, vice president of Blizzard Rob Pardo confirmed that Blizzard is working on an unannounced title. The confirmation came from a video interview with OnlineWelten, in which Pardo fields multiple follow-up questions regarding the “unannounced MMO” job listing. When specifically asked if the job listing was for Diablo III, Pardo answered quite assertively.

No, [Diablo 3] is obviously not, since Diablo is not an MMO. We have another development team…

At this point the interviewer cuts off Pardo, and his response gets quite jarbled. But immediately following, Pardo confirms that there is still “another unknown project” in the works. The big question is, was Pardo referring to the MMO ad still, or was he talking about another game altogether?

All this does is force us to speculate together. I’ll put my money on Lost Vikings III. It’s been a long time since I have seen Erik the Swift, Baleog the Fierce, and Olaf the Stout. The adventurous type would probably venture to guess World of Blackthorne, where players can endlessly grind on orcs with their trusty shotgun and mullet.