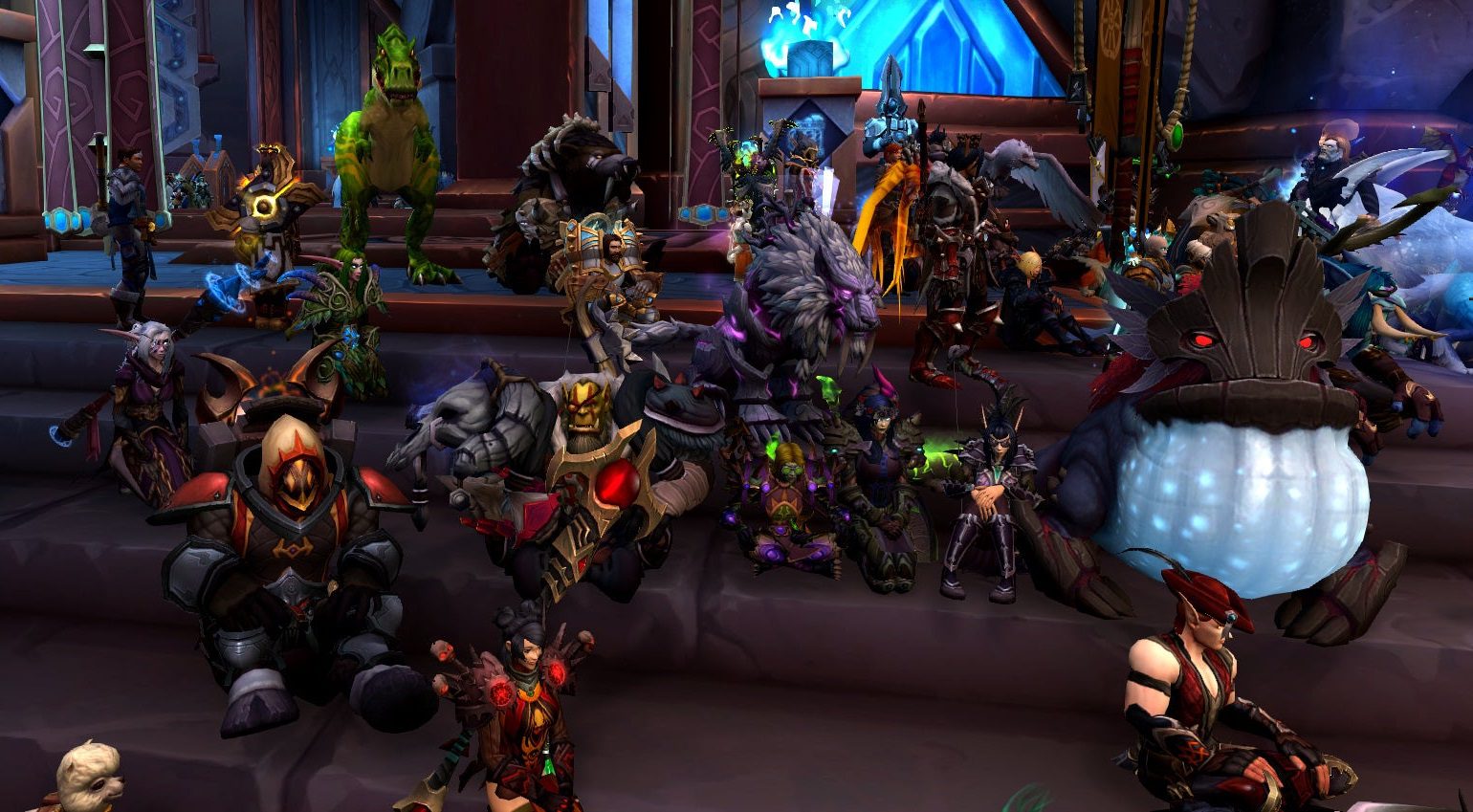 In what is reported to be a staff memo, Blizzard President J Allen Brack has acknowledged the serious allegations of discrimination and harassment leveled at the studio in a lawsuit filed by the State of California. The suit, which features accusations of abhorrent employee treatment, was filed following a two-year investigation by The Department of Fair Employment and Housing.

“I personally have a lot of emotions coming out of yesterday, and I know you do, too,” said Brack in the company memo, as seen by Bloomberg’s Jason Schreier. “The allegations and the hurt of current and former employees are extremely troubling. While I can’t comment on the specifics of the case as it’s an open investigation, what I can say is that the behavior detailed in the allegations is completely unacceptable.”

“A company is more than a legal construct that exists as a piece of paper in a filing cabinet in Delaware,” Brack continues. “The people that work at the company make it what it is, through their actions and creations. Each of us plays a role in maintaining a place of safety for one other. It is also up to each of us to continue to craft the Blizzard we want — and commit to doing our part in keeping Blizzard great but always aspiring for more.”

“People with different backgrounds, views, and experiences are essential for Blizzard, our teams, and our player community. I disdain ‘bro culture,’ and have spent my career fighting against it. Iterating on our culture with the same intensity we bring to our games is imperative, with our values acting as our North Star. This is some of the most important work we do, both as professionals and as human beings.”

Brack’s memo follows multiple reports on the lawsuit from global news outlets, as well as a wave of new anecdotal evidence posted by ex-Activision Blizzard employees on social media sites. Yesterday, a “sit-in protest” was held by World of Warcraft players on the Idyllia Steps in the Oribos district, with some players claiming to have canceled their subscriptions to the MMORPG.

The memo takes an altogether more sensitive approach to the lawsuit when contrasted with Blizzard’s external statement offered to Bloomberg Law, in which the company said it was “sickened” by The DFEH referencing staff-related tragedies in the suit while also stating the report “includes distorted, and in many cases false, descriptions of Blizzard’s past.”

Should the case end up in court, then Activision Blizzard will face trial-by-jury, with the State of California seeking an injunction to force Activision Blizzard to comply with workplace protection standards, along with damages, pay adjustments, and back pay for the studio’s women employees.