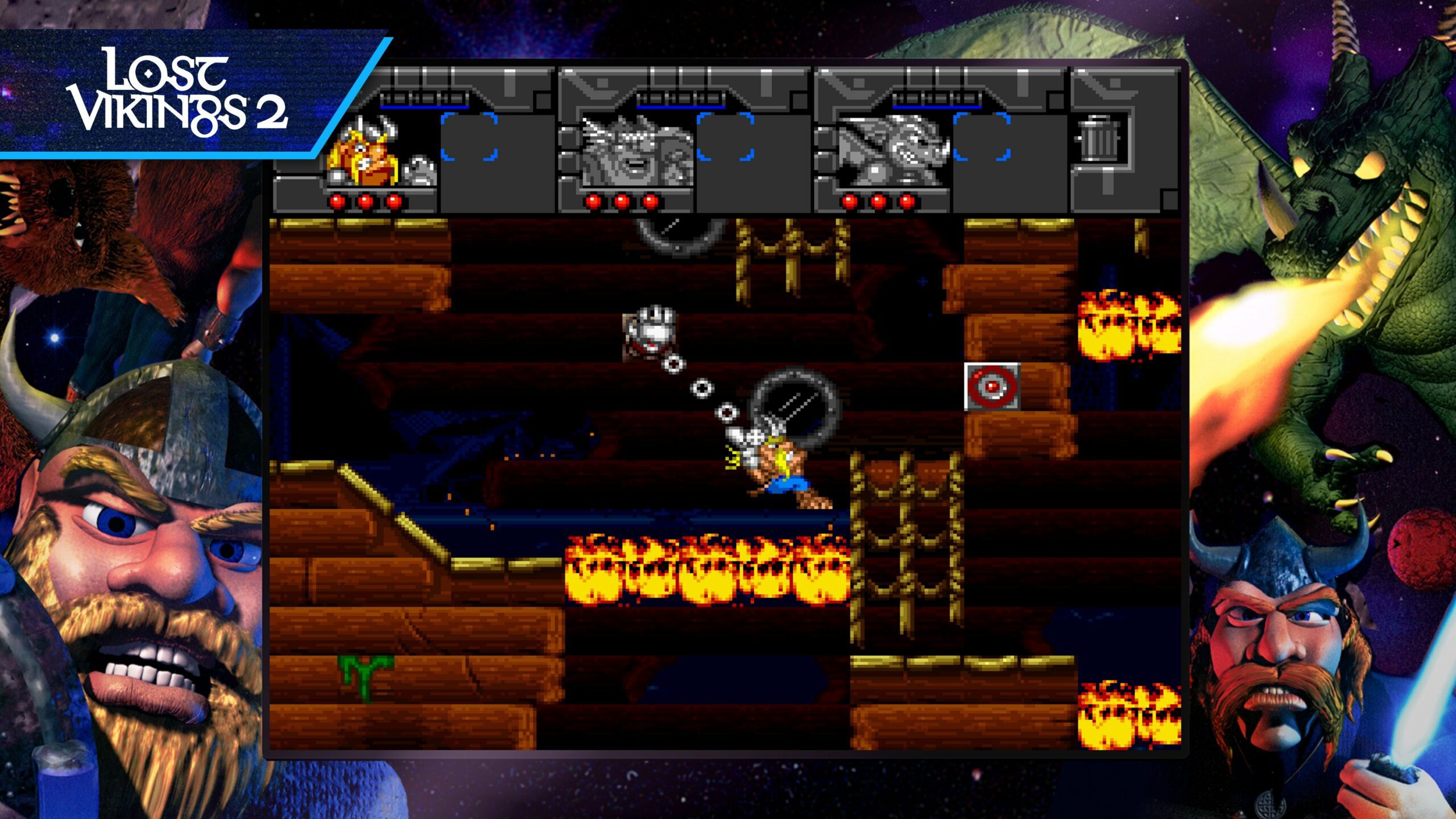 It’s out today as an update

Remember the Blizzard Arcade Collection? That nostalgia-tinted package that came out in February and added The Lost Vikings, Rock N Roll Racing, and Blackthorne into the mix? Well, like a lot of other retro games these days, it’s back!

Blizzard has announced that they’re adding two games to the collection: Lost Vikings 2 and RPM Racing. Now, clearly Lost Vikings 2 is a direct sequel, but RPM Racing is also related to one of the original offerings: Rock N Roll Racing. Instead of the decidedly Mad Max theme of the latter, RPM is more of a general racing affair, a project that Blizzard calls a spiritual prequel.

Lost Vikings 2 in particular is near and dear to my heart. It’s a great follow-up that expands up on the puzzle plaforming stylings of the original, while adding in new techno-themed wrinkles into the individual mechanics of each character. It does a great job of preserving the core focus of the first game while doing its own thing.

If you own the collection, you’ll get both of these for free today by way of an update, and if you don’t, the price isn’t going up. The whole game is even getting an upgrade too, in the form of a Design Documents Gallery in the museum, as well as a streamer mode for Rock N Roll Racing, with support for four-player local multiplayer and streamable songs.