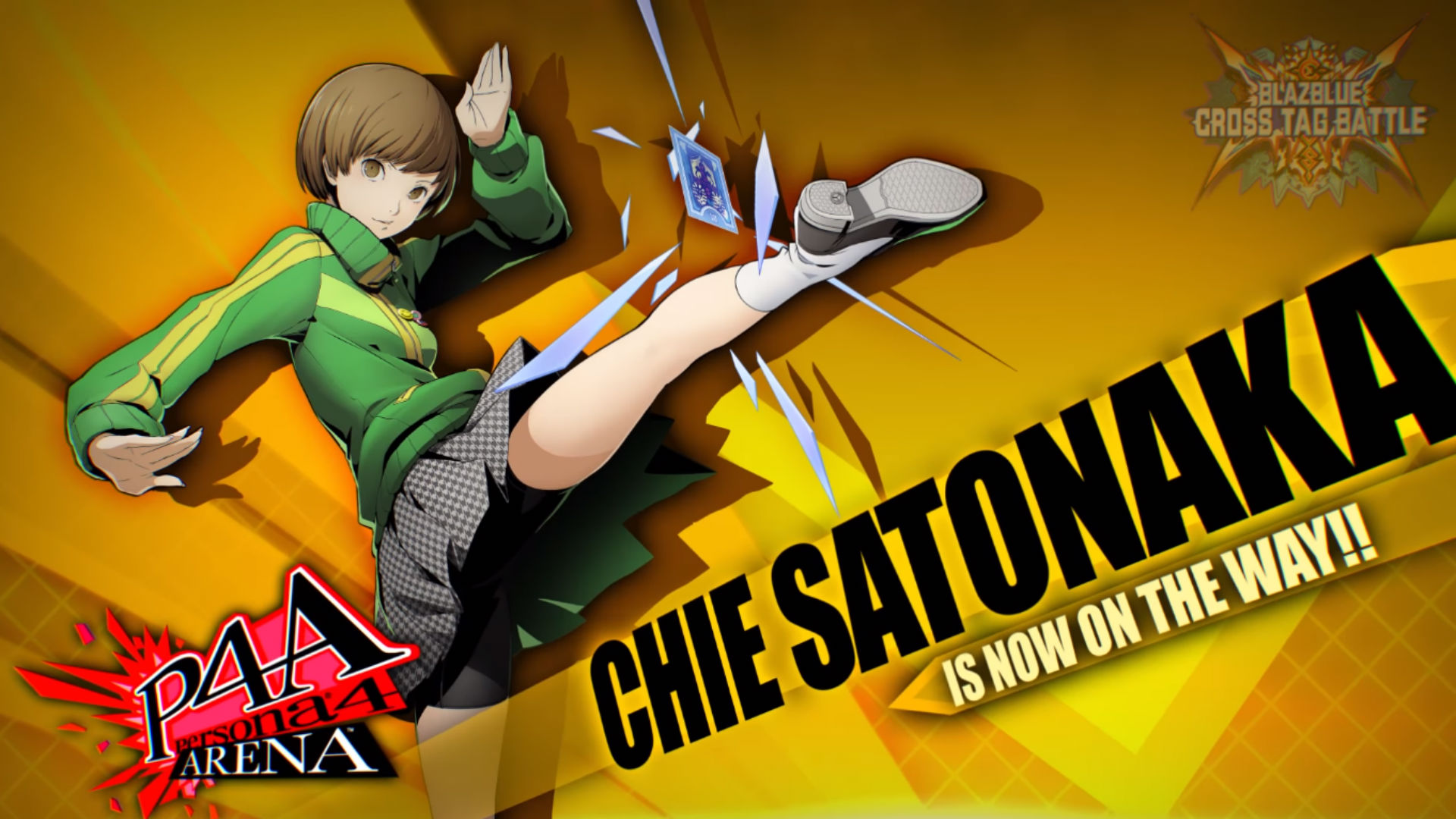 [insert something about meat here]

BlazBlue Cross Tag Battle sure is stacking its roster of characters. While there’s no new reveal for the long awaited RWBY characters (like the confirmed Ruby Rose and Weiss Schnee), we do have a few more characters from the other franchises.

Which characters should get a reveal next? BlazBlue Cross Tag Battle releases for PlayStation 4, Steam, and Nintendo Switch sometime next year.