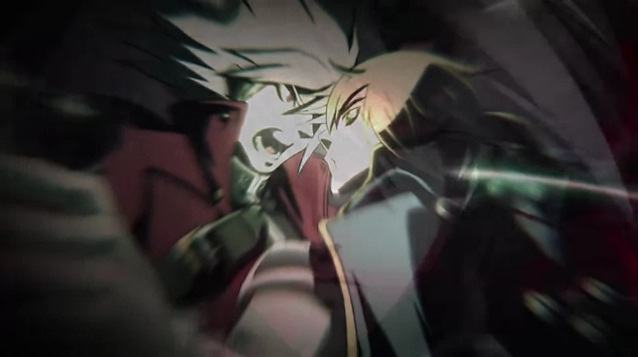 [Update: Aksys Games has confirmed at E3 that BlazBlue Chronophantasma will be released in the US next year.]

BlazBlue Chronophantasma is coming to the PS3 later this year in Japan, and Arc System Works has another trailer to help get you hyped up for the newest iteration of the BlazBlue series — specifically, an E3 trailer. It’s basically just the Arcade intro for the game with tons of little character clashes, but it’s enough to make me want to try it out.

Between this and the new Guilty Gear game, Arc has its hands pretty full.