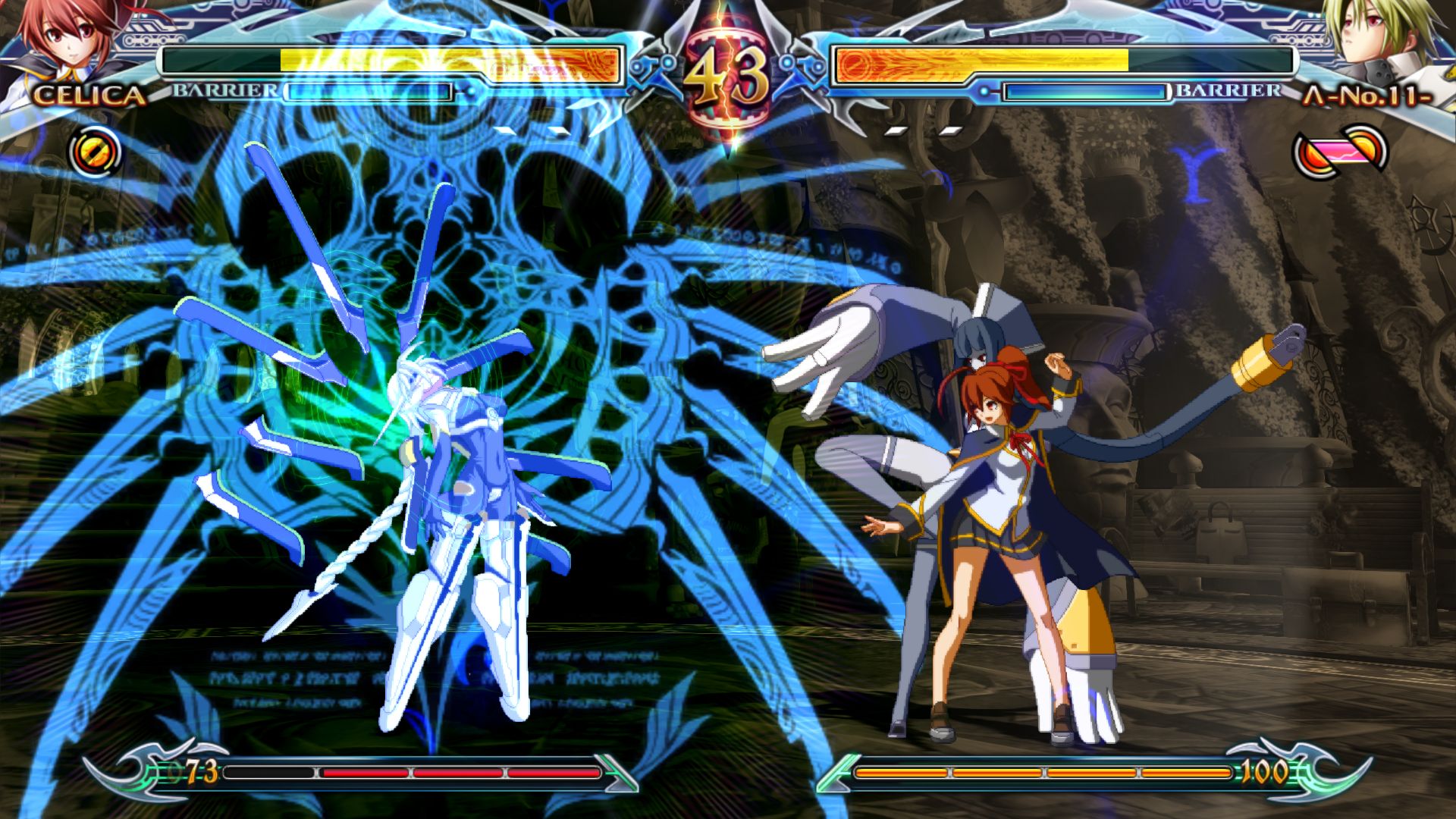 I’ve never been as big into BlazBlue as Guilty Gear, but it’s a fine series regardless, and I’m glad to see it come to new platforms. According to Korean publisher H2 Interactive, BlazBlue: Chronophantasma EXTEND will be headed to the PC in January of 2016 — though a Steam release was not specifically mentioned.

In all likelihood it will be a Steam port given the previous BlazBlue releases, but for now, curb your enthusiasm as it may be a Korean-only joint for now.