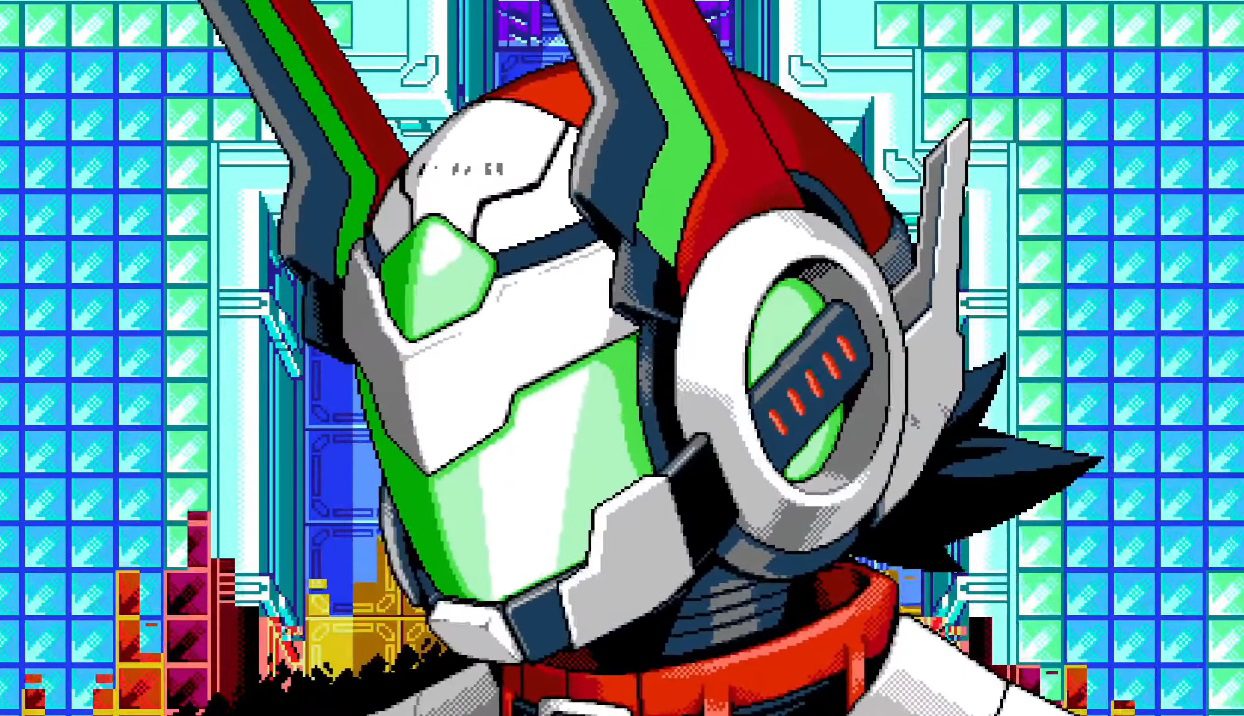 We are now less than one month out from the launch of Blaster Master Zero III, the third and seemingly final chapter in Inti Creates’ explosively old-school space opera. The publisher has released a brand new gameplay trailer, getting fans in gear for the interstellar carnage that awaits later this month, when the sequel drops on PS4, PC, Xbox One, and Nintendo Switch.

Blaster Master Zero III promises to deliver another megaton of NES-styled carnage, as protagonist Jason once again takes to the pilot’s seat of the powerful G-SOPHIA SV all-terrain vehicle. Setting off on an epic mission that will see him return to where it all began — the planet Sophia — Jason begins an all-out effort to save the life of his friend and long-suffering companion, Eve. It’s been a surprisingly dramatic tale, juxtaposed against Blaster Master Zero’s simplistic and destructive gameplay. Here’s hoping for a happy ending for our heroes. They’ve most definitely earned one.

Is this the end for Blaster Master? Possibly. But it should be noted that Inti Creates has frequently referred to Blaster Master Zero III concluding the “Jason Saga”, and thus the series may return in the future, simply under the guise of an all-new narrative arc. Let’s keep the tank a-rollin’, I say. There are few modern franchises that can trace their roots back to the halcyon days of 1987.