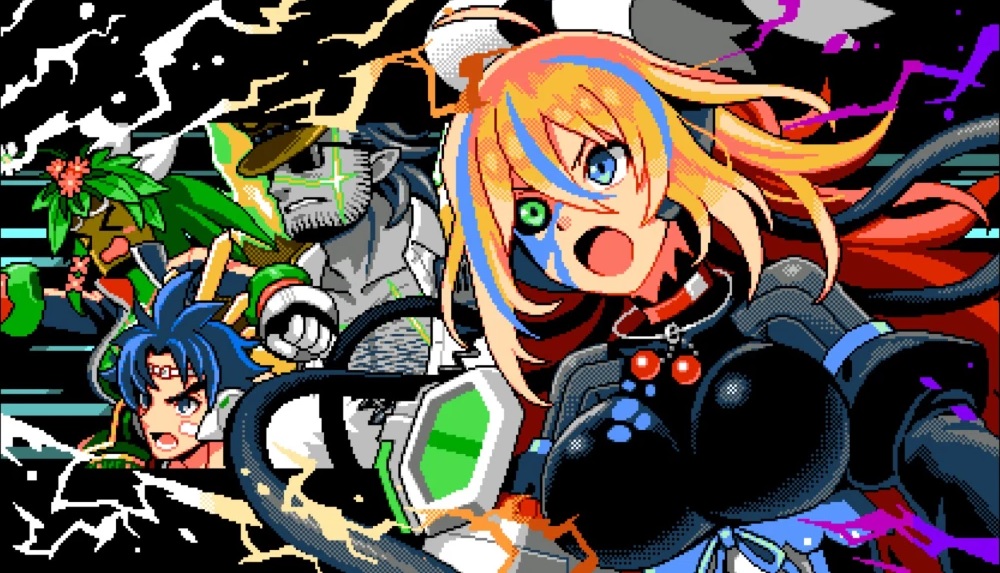 There are new murmurs in the air that Inti Creates’ retro-styled action title Blaster Master Zero II is PS4-bound, following the discovery of an unannounced PlayStation Store listing by database trackers Gamestat.

Released on Nintendo Switch in March 2019, before being ported to PC later in November, Blaster Master Zero II is the sequel to Blaster Master Zero, which is in itself a modern revision of the 1988 NES classic. In BMZII, players guide a small-but-agile all-terrain vehicle through a series of challenging stages, taking down enemies and destroying bosses en route to finding a cure to a grim, parasitic virus.

Blaster Master Zero II does an engaging job of capturing the style and gameplay of the original ’80s release, while ramping up the carnage, storytelling, and action for modern audiences. The Gamestat database spot is no official confirmation of the PS4 port, but rarely do these database leaks not come to fruition. We will keep you informed as and when there is an official release date.