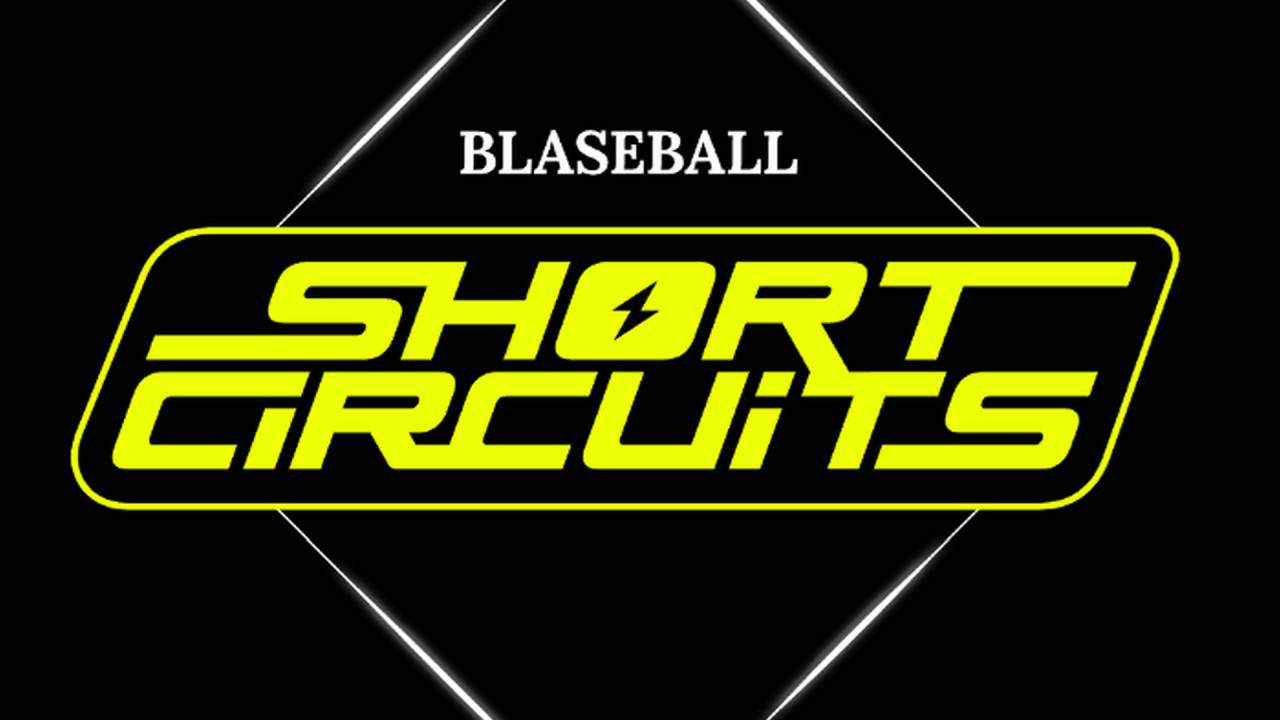 Back into the surreal

It’s time to head back out to the diamond. Developer The Game Band has announced Blaseball: Short Circuits, a series of short, temporary universes in which it will explore some new features for Blaseball‘s future.

Blaseball, if you’re unfamiliar, is a sort of surreal fantasy sports simulation where fans back their favorite teams and watch as they play a whole season of “baseball” in a week. I use air-quotations because Blaseball is all about bending the rules; in its first eras, teams saw players get incinerated, had to navigate the vast expanse of the universe, and fought a peanut god.

It all rules, and this video from People Make Games sums up the appeal quite well if you want a further dive.

In today’s blog, The Game Band confirms that the next Blaseball era will launch in 2022, alongside its forthcoming mobile app. But as it works towards that goal, as well as making a more sustainable schedule, ethical monetization, and an approachable onboarding process, it’s testing a few things out.

That’s where Blaseball: Short Circuits comes in. It’s a series of short, low-stakes mini-series of “temporary universes.” The idea is for each to be light on narrative and designed to test out some variations of the core Blaseball experience. The 24 teams of Blaseball will compete with new rosters in each universe, and at the end of each two-week period, that universe will end. (Don’t worry, previous era’s players are still fine…for now.)

The Game Band says it hopes to research how fans play Blaseball, as well as welcome in new fans and just enjoy some good ol’ fashioned Blaseball action. The dates are subject to change, but the first Short Circuit is set to run Nov. 1 through 14. You can follow the action on the Blaseball site.