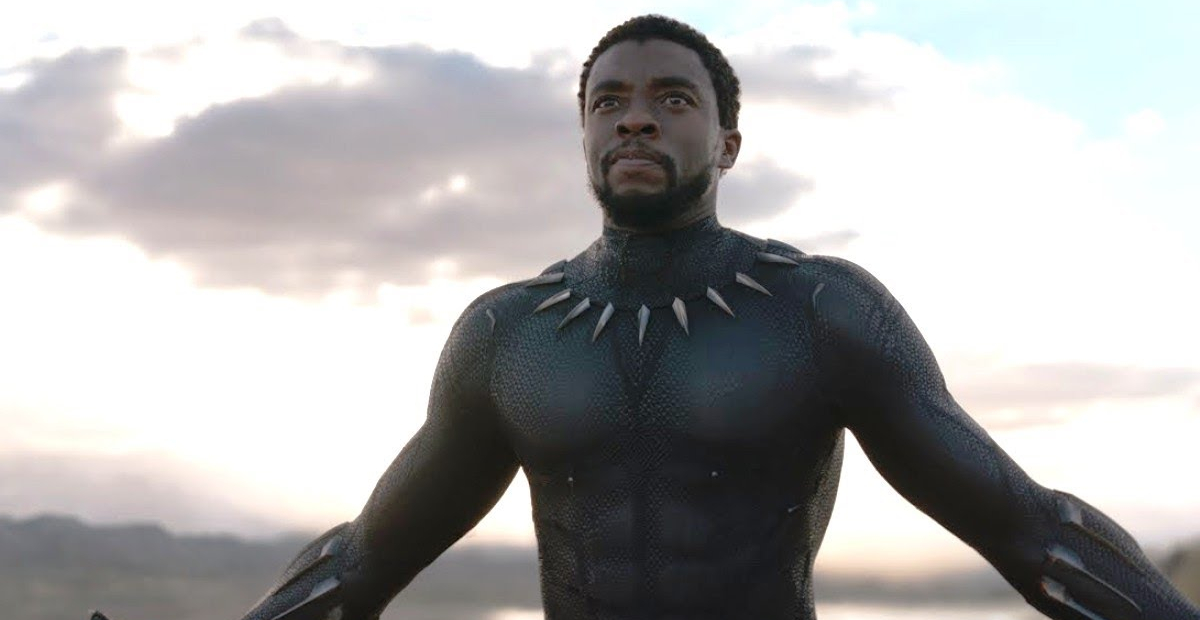 We got a brief look at Black Panther last night during game 4 of the NBA Finals and to sum it up, it looks amazing. Set in the technologically advanced but secluded African nation of Wakanda, Black Panther will tell the story of King T’Challa’s return to his nation after the events of Civil War and the struggles he will face to retain his throne.

The movie will star an ensemble cast of actors with Chadwick Boseman leading the way returning for the role of T’Challa, with supporting roles from Michael B. Jordan, Lupita Nyong’o, Danai Gurira, Martin Freeman, Daniel Kaluuya, Angela Bassett, Forest Whitaker, and Andy Serkis. Ryan Coogler will direct with a script co-written by him and Joe Robert Cole. Unfortunately the movie won’t be out until February 16th next year so use whatever coping mechanism you have for the long wait.