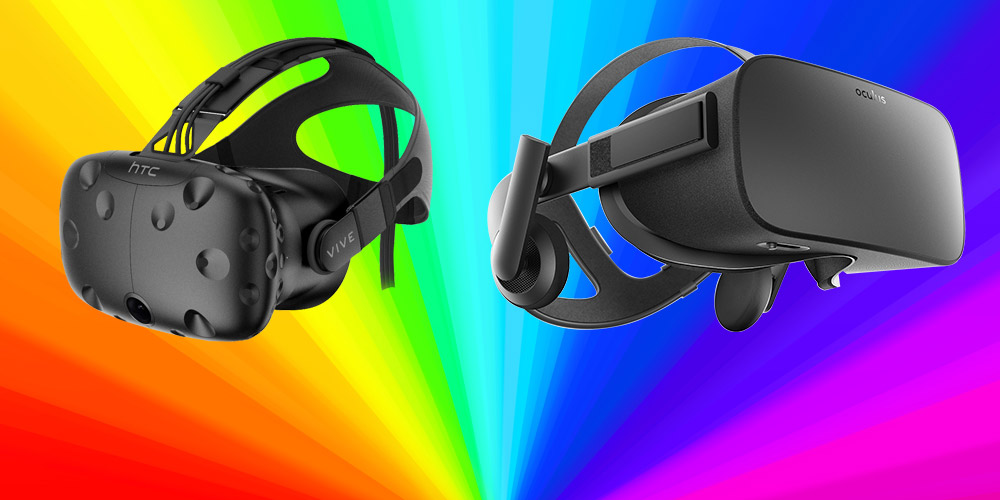 Update: Deals are valid still as of Cyber Monday but will expire later tonight.

If you were expecting amazing deals on VR headsets this Black Friday – you’re in for a slight disappointment. HTC has noted earlier this week that the Vive will receive a decent $100 discount at participating retailers – whereas Facebook’s Oculus is mum on available deals.

Thankfully, Microsoft Store is extending the $100 bonus from the Vive to the Oculus, with both systems reviving the offer starting on November 24 at 12am Pacific. Yup, that is in fact just a few hours from writing. If you really want either system this year, and you don’t want to deal with supply issues on the Vive come Black Friday, then Microsoft’s deal is your best bet.

For the Oculus, as far as we can tell there are only software discounts being offered come Black Friday. No other retailer has made a public note on the Oculu’s Black Friday deals.

Note that the gift code is good for anything on the Microsoft Store and will arrive to your inbox in 10-20 days after your system has been shipped. Shipping is free. Deals are expected to expire on Black Friday at 11:59pm Pacific.

If none of the deal above strikes your fancy, check back on Black Friday as we’ll update the post with other offerings from other retailers (when they become available).