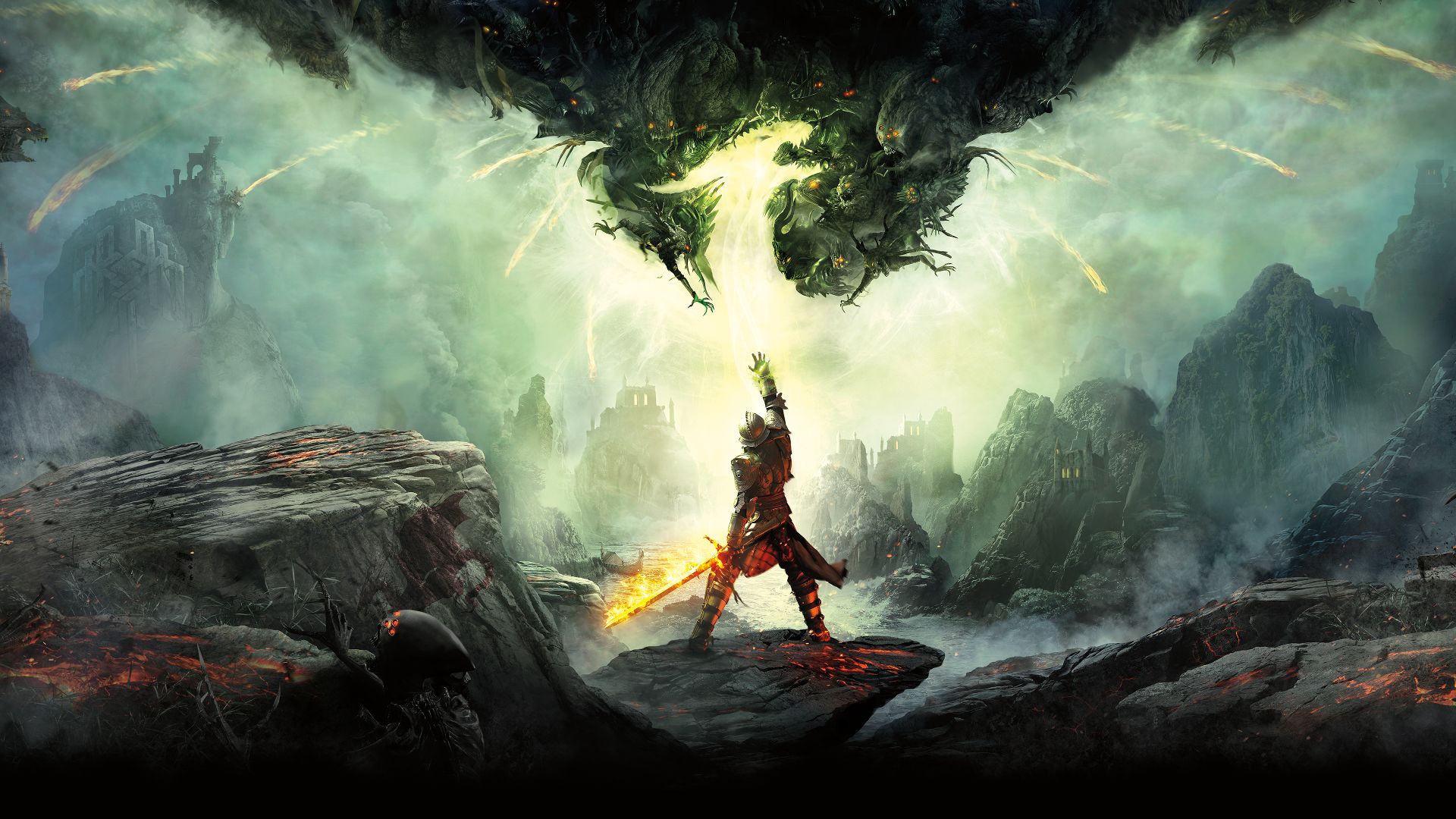 BioWare is akin to a man caught in a torrential downpour without an umbrella, but with a big goofy smile plastered to his face because sunny days might be ahead. By the most lenient estimate, the rainstorm has lasted nearly three years; by harsher standards, it’s more like eight years.

Through the decade, BioWare has suffered: Enormous blowback to the end of Shepard’s arc in Mass Effect 3; a divisive reception to Dragon Age: Inquisition; the cancellation of Shadow Realms; a new Mass Effect that was so universally hated that it forced EA to put the series on indefinite hiatus; and an attempt at a Destiny-like games-as-a-service product in Anthem, which saw its player base plummet to depressingly low numbers mere months after launch. All the while, BioWare has been outwardly optimistic about the future of everything — Mass Effect, Anthem, all of it — despite not giving us any real reason to be optimistic about any of it.

It seems as though the next opportunity for BioWare to correct course will be revealed in a month. Earlier today, BioWare tweeted this:

Today marks 10 years of Dragon Age! This year weâ€™re excited to join the communityâ€™s party on December 4th and celebrate a decade together in the world we all love. See you on 12/4 for Dragon 4ge Day!

It’s not an outright confirmation, no, but it’s also as subtle as a baseball bat to the kneecap — which, ironically, is exactly what it’ll feel like if Dragon Age 4 isn’t announced. Transposing the A with a 4 would be the cruelest joke if there were no upcoming reveal. That’s especially true because BioWare has been teasing a new Dragon Age for a year now.

But, there probably will be. We’re probably going to get first confirmation of Dragon Age 4 on December 4, and it’ll probably be followed by a proper trailer a week later during The Game Awards. Whatever happens, don’t expect a release anytime in the near future. EA recently told investors that a new Dragon Age game won’t launch until 2022 at the earliest.