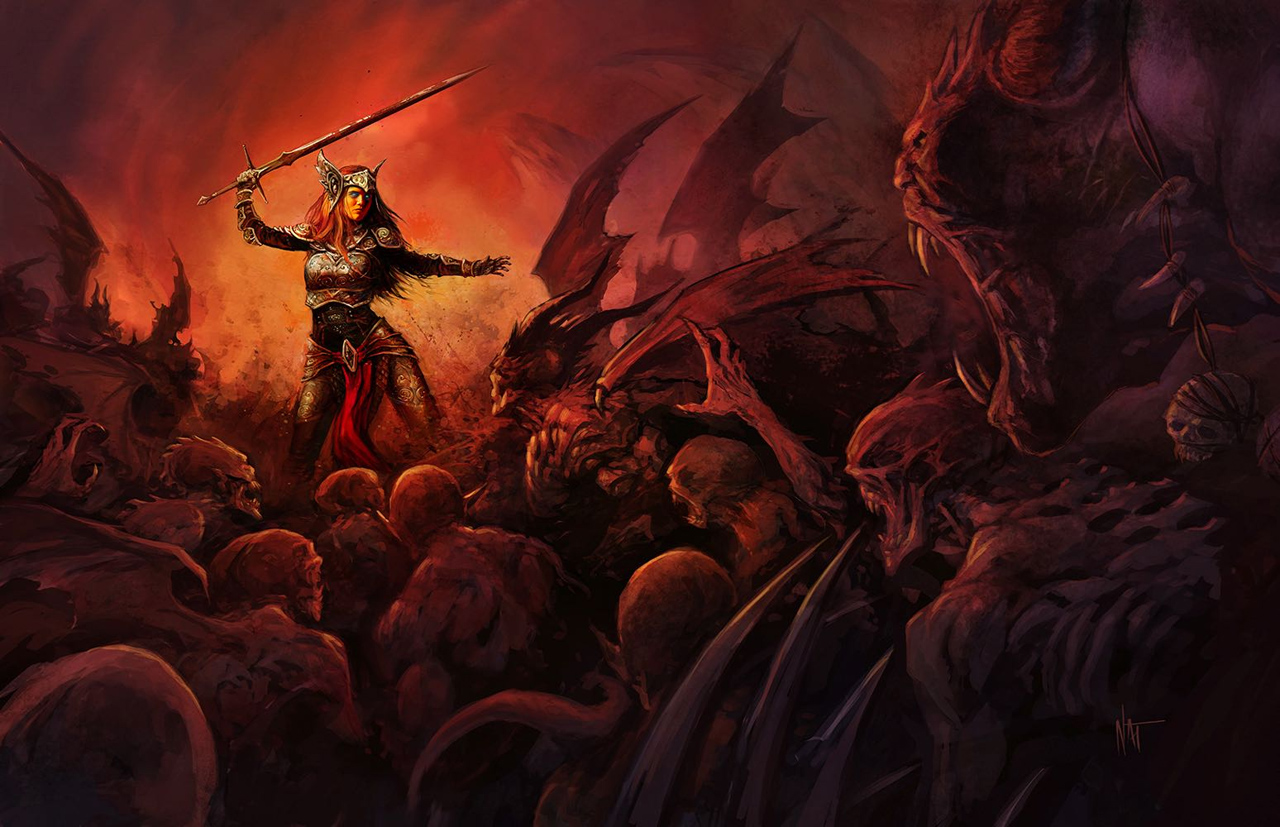 Back to Baldur’s Gate

Long-time BioWare David Gaider (Baldur’s Gate II, Star Wars: Knights of the Old Republic, Dragon Age) recently departed from the role-playing game studio in search of a “new challenge.” As of this week, he has joined the Edmonton-based Beamdog as creative director.

“Originally we advertised for the position of senior writer, but when David contacted Trent about the position, we upgraded the role,” said Beamdog in its announcement post. “He brings 17 years of experience to our little team and we couldn’t be happier to work with him. David will lead the writing team and direct new creative endeavors for the company.”

Beamdog has become known for Baldur’s Gate in recent years, so this is an apt move for Gaider — one that should please fans of that series. The company currently has an expansion for Baldur’s Gate: Enhanced Edition called Siege of Dragonspear in production for a release this year.