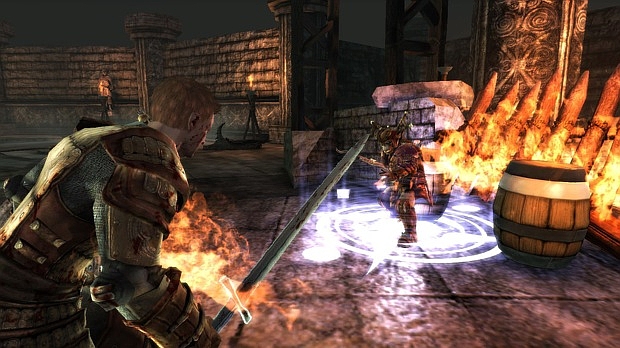 I’m old-fashioned. I believe a developer needs to have a solid plan — or strategy — for downloadable content support that consistently gives players fresh and innovative content over a period of time. BioWare, surprisingly, hasn’t been a studio committed to delivering good or consistent DLC. That may change with Dragon Age: Origins.

Greg Zeschuk, BioWare’s vice president, recently told MTV Multiplayer that BioWare are planning to have up two years worth of DLC for Origins.

“You have to remember that videogame consumers are some of the smartest, most connected people on the planet,” said Zeschuk. “You can’t trick them with anything, so don’t even try. I don’t think it’s so much as to trick them, as it is the strategy behind it has to be fully thought out. This is the reason that with ‘Dragon Age,’ our DLC strategy is doing it in maybe a year and-a-half or two years, planning exactly when you’re going to do it and how you’re going to do it.”

So, there you go — BioWare “gets” it now, hopefully. As a player, I don’t want Origins to fall in the same content-less pit that Mass Effect has.