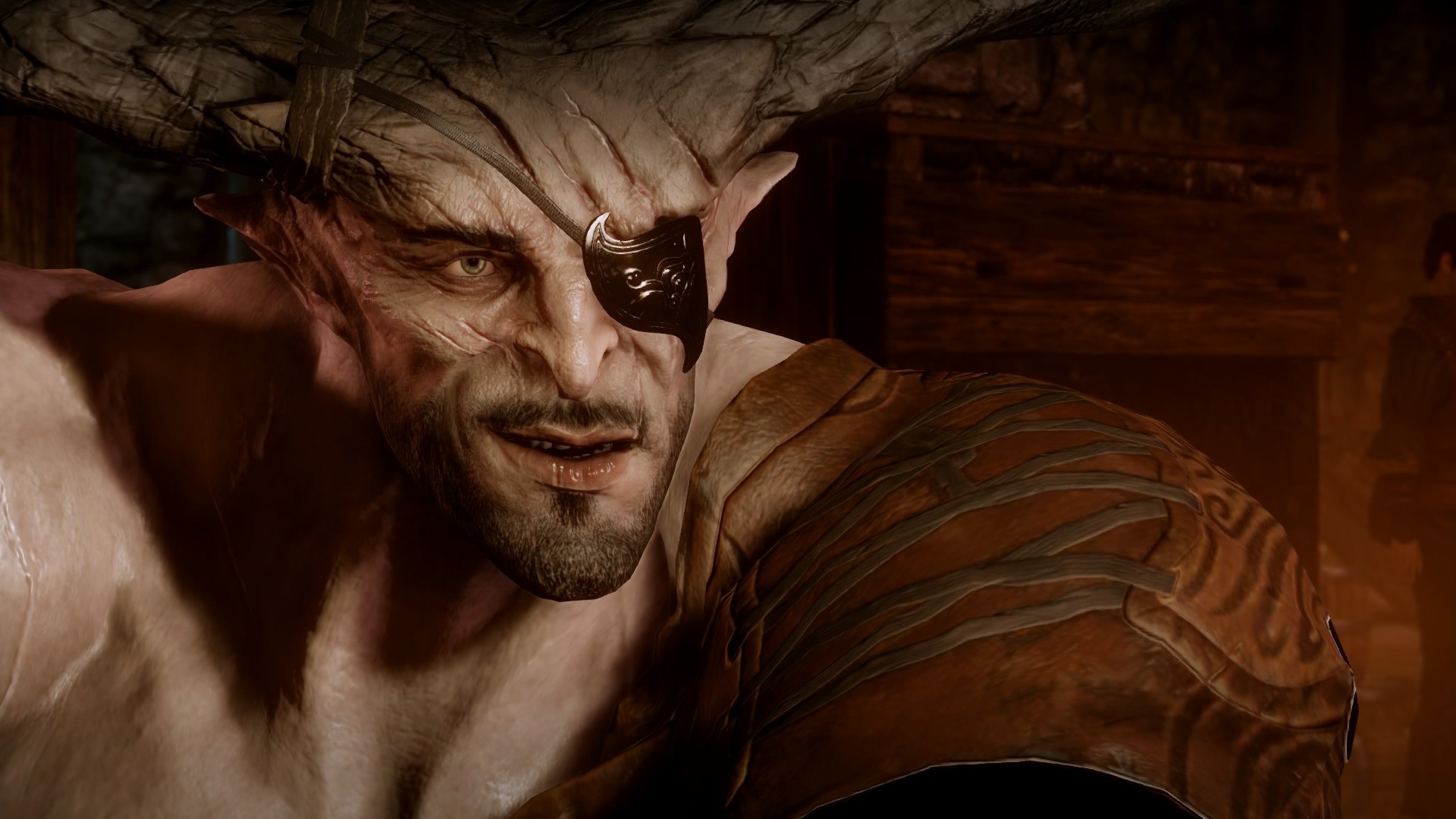 Did you ride the bull?

Fellow bearded brethren and radio personality Andy Borkowski interviewed David Gaider, the lead writer of Dragon Age: Inquisition on the topic of diversity in the series. David states that an argument could be made that including diverse characters and sexuality options potentially had an impact on the sales of the series, but doesn’t believe it made much of a difference.

Do you believe enough people were turned off of the series by the diversity to negatively impact Dragon Age sales, or was it the exact opposite? Personally I’ve never been huge into the series, but everyone I know praises the game for the romance options. If my roommates are anything to go by, it is the only reason they bought the game; I’ve heard more than enough talk about their Dragon Age sex lives.