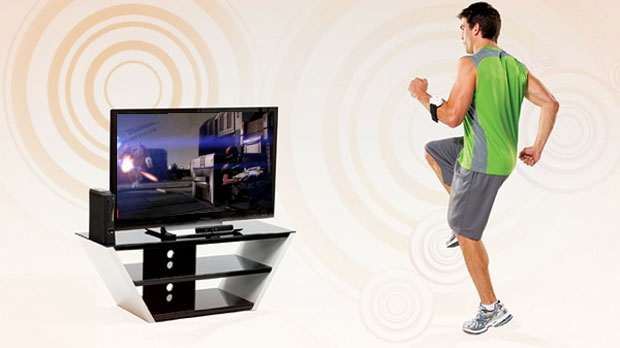 A few days back, a supposed retail box for Mass Effect 3 on Xbox 360 appeared online. It was notable because it featured the “Better with Kinect” branding. Kinect support for the highly-anticipated game hasn’t been announced, and neither BioWare or publisher Electronic Arts have officially responded to the box art, which was later pulled.

But Mass Effect executive producer Casey Hudson isn’t above addressing it on Twitter. But is he fueling the fire of the crazy rumor for his own amusement, or is there something more?

“Can’t comment on the Kinect rumors,” he writes. “On an unrelated note, I just flew to the Citadel and boy are my arms tired.”

If you ask me, both Hudson and Gamble sound like they’re having a little fun at the expense of what may be a misunderstanding. The idea of using your arms to move around the Mass Effect universe or for in-game mining is ludicrous, and not really in line with what I feel BioWare probably has in mind for the series. 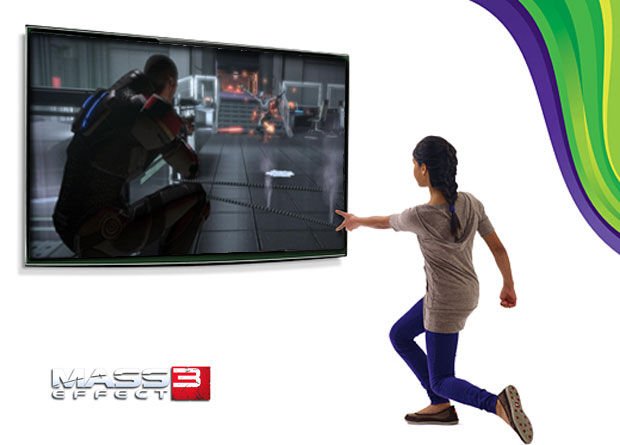 But you never know, I guess. I’ve long been a proponent of using Kinect to address certain interface issues within games, such as working through menus and such. But for moment-to-moment action, Mass Effect 3 definitely benefits from a traditional control scheme.

Presumably, Microsoft’s E3 announcements will be Kinect heavy, and “core-centric,” we hope. If Mass Effect 3 is part of that initiative, I’m sure we’ll hear something next week. If it’s not, let’s all have a laugh with Hudson and Gamble at the thought of a “backrub” mini-game to gain favor of your favorite Krogan.