Why do we care what our mom thinks about videogames?

It’s ironic that I once wanted games to be validated by my mom so badly, since now I give her worrisome glances as she cycles through her reality TV programming. I think we all have that one game that we think will be the game which shows our moms how glorious, beautiful, and life-altering our hobby is. There will be curbstomps that speak to the soul like Camus and rocket launchers that set fire to the heart like Stendhal. We all have those moments, and it’s unfortunate that we don’t all move past them.

Even grown journalists, in their 30s and beyond type embarrassing flowery dedications to games like Journey or Proteus, throwing a temper tantrum for their parents’ attention and affection through garish prose. I won’t name names, but you don’t have to look far for these examples — I have no doubt we may have run a few on this website.

With all of this mind, I sat my mom down with me as I played through the first two hours of BioShock Infinite. The goal wasn’t to usher my mother into the world of “meaningful” (ugh) videogames, but to see where games stand with her now and what my feelings are toward her feelings.

As it turns out, BioShock Infinite isn’t a 10/10 in my mother’s eyes, but I can hardly care. 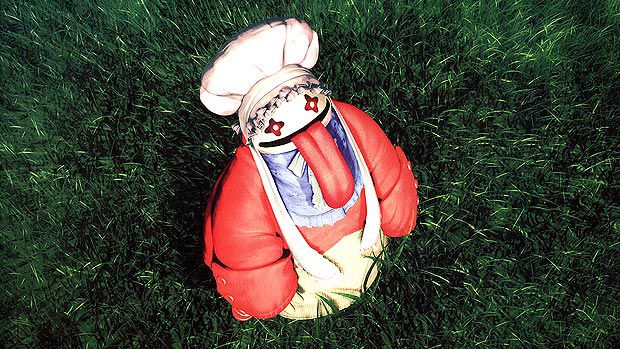 It’s awfully strange to picture it, but that may because I never actually witness it: My mom was a gamer before I even picked up a controller. On my family’s Atari ST, she played adventure games like The Colonel’s Bequest, and many years later, Professor Layton and the Mysterious Village (DS). Currently, she games more than I do, playing Facebook games with friends and family all morning and night. Though she never took to The Sims, Tetris, and SimCity as my aunt once did (be careful what you wish for; do you really want your system taken away from you by an obsessed relative?).

We all have that one game we want to show off to our parents in an ill-advised attempt to share the magic of videogames, the new media that they only hear about in terms of child murder and outdated pop culture references to Pac-Man and Mario. For me, that game was Final Fantasy IX.

Yes, Final Fantasy IX. Hardly my favorite in the series but it was a very exciting release for the time, one that boasted a lush soundtrack, visuals, and a light, fantasy story that lacked the macho qualities of action games and the overbearing angst of FFVII and FFVIII. Perhaps it didn’t help that she joined me halfway through the game — at a point where even I couldn’t follow the story — but she didn’t have much interest, looking at it as merely cute. I thought, “If only they talked in these games!” In reality, that’d probably make the situation worse. 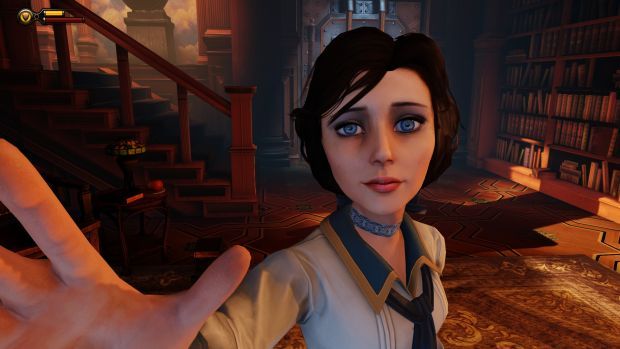 But it’s 2013 and motherfucking BioShock Infinite is upon us — yes, Ken Levine’s epic is permitted to fuck my mother. Yet, she had no interest in taking this skybird home. At first, she excused the awkward beats in action (waiting for a door to open, characters disappearing from a scene), but once the game presented itself as a first-person shooter instead of the adventure she suspected it may be, she lost interest.

“It has taken a gruesome bloody, twisted turn … and I was just enjoying the serenity of it all,” she wrote on the laptop I gave her.

The rich visuals and detailed art direction continue to carry her interests, but the gun fights continued to bore her. Yet, this is supposed to be the crossover hit that would get everyone’s Grandma to buy an Xbox 360! Ok, Levine and Irrational never said that but BioShock Infinite may be the closest we ever get to a first-person shooter that is about more than just the shooting — yet having the shooting (and so much of it) is enough to turn away my mom. No mystery, story, or visuals can ever be enough to get away from the inherit disgust and boredom that prolonged firefights summon in her.

I went into this experiment suspecting this would be the case. I’m hardly disappointed in her, the game, or Ken Levine. Most of all, I’m not disappointed in myself because I don’t need my mom to validate my gaming interests nor any other adult, especially as that desire in so many consumers has brought about an industry where every major franchise must imitate The Dark Knight in a boring attempt to be more mature and realistic. Why so serious? Because moms. 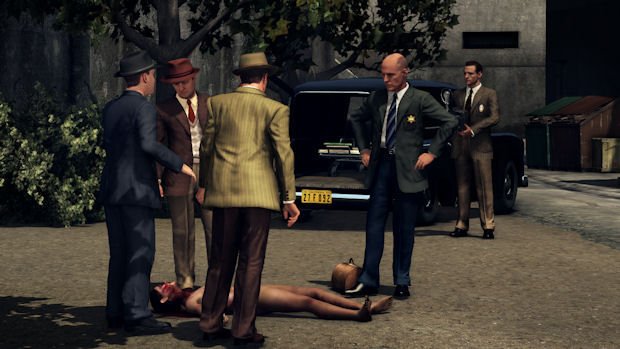 Did I pick the wrong game? Of course. I can see her enjoying Heavy Rain and L.A. Noire, but I see little point in uncomfortably shoving her outside her comfort zone of Facebook games and TV. I used to judge her and put an effort into getting her into “better art,” never realizing how much of a jerk I was, especially since she never did that with me and my videogames.

Must we always be so self-conscious and defensive about our favorite hobby, hoping for games that present real emotion (lol Journey lol) and narrative (lol Dear Esther lol) when these things mostly just make for a dull game? We are an industry that constantly wants to appease our mothers, afraid to admit our arrested development instead of embrace it.

This is a large part of why I love Japan, a country where gaming doesn’t occupy the same divide between gender and age. While people bemoan Metal Gear Rising’s eccentricities over here — “Ugh, why can’t we have an emotional meaningful Metal Gear story, guys?” some may type on Twitter — in Japan, they celebrate these goofy moments that throw all good logic and sense out the window. They don’t care what their moms think, or maybe their moms are just cooler than ours.

Now, I got a BioShock to play. Alone, happy, and conscious-free is how I will do so.