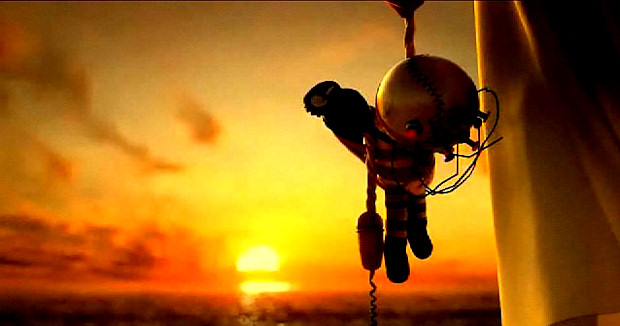 BioShock 2 is going to be big. So big, in fact, that 2K’s UK marketing manager is sparing no expense on the hype, telling us all to “expect something spectacular.” The publisher is planning on BioShock 2 being among the biggest blockbusters of 2009, and has bestowed it with a budget truly fitting of such an ideal.

According to an interview in MCV magazine, Simon Turner revealed that the budget for BioShock is officially “the biggest in 2K’s history” and that “2K expects BioShock 2 to be one of the top five games of the year.”

2K is probably right to expect such things, too. Many fans of the original have come around to the idea of a sequel and are starting to get excited. Even those who remain intensely cynical of a BioShock 2 are bound to check it out simply through sheer morbid curiosity, meaning 2K will win both ways. There’s no question that BioShock 2 is going to be hot. Whether it will be as brilliant as the first game, of course, remains to be seen.