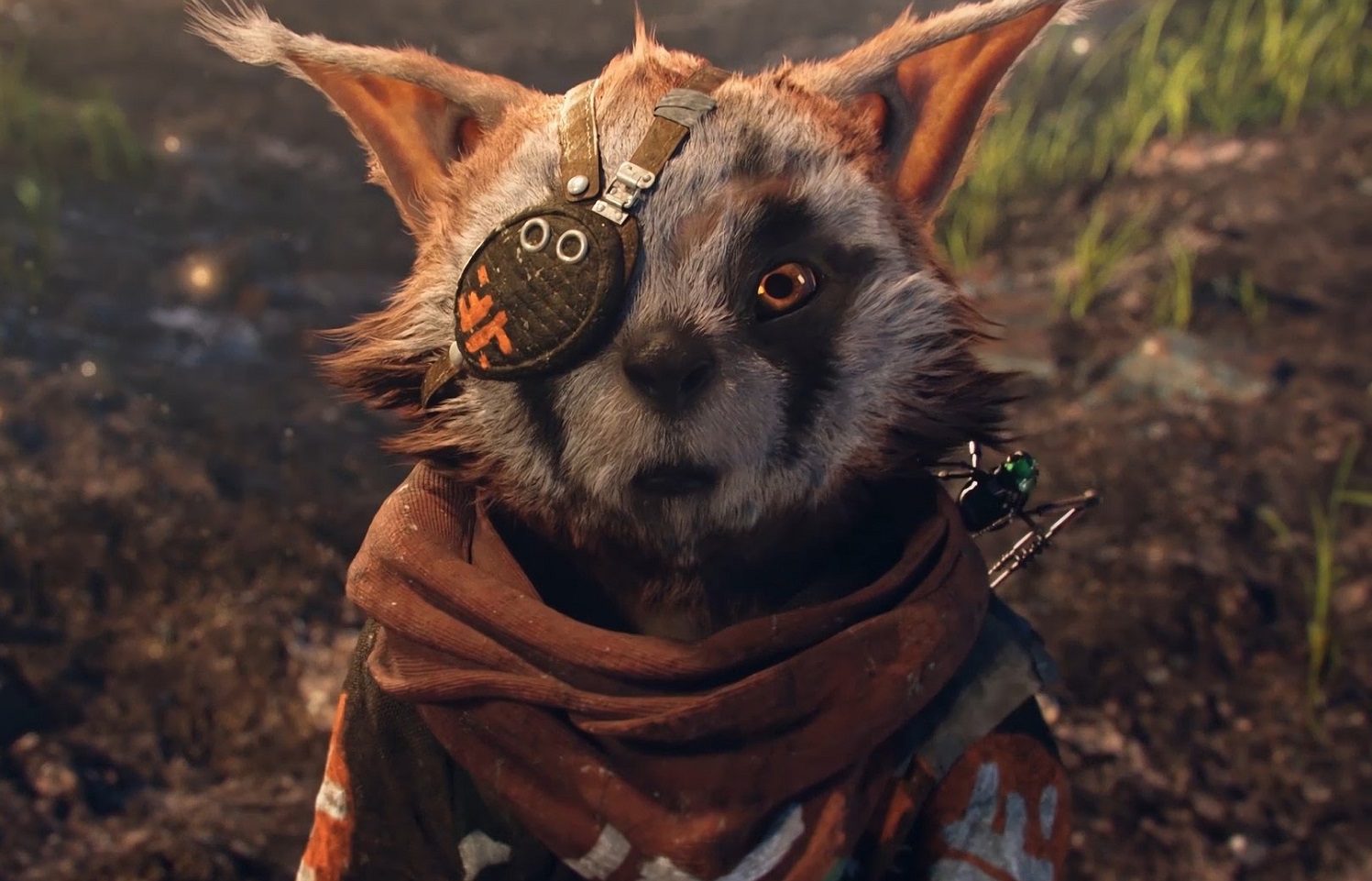 Swedish holding company Embracer Group, fresh off of its latest shopping spree, has released its financial results for the most quarter. Among the facts and figures pertaining to the group’s many studios, one of the most interesting revelations concerns THQ Nordic’s open-world epic Biomutant, which launched on PC and consoles back in May.

Experiment 101’s anthro-adventure has pulled in a respectable one million sales in the three months since its release, despite middling reviews from both critics and fans. More importantly, the ecological fantasy title successfully recouped not only all of its development and marketing costs in its first week of release, but also the $8.5 million USD that Embracer spent to acquire Experiment 101 back in November 2017. Ironically, this makes Biomutant both a worthwhile experiment (no pun intended) and a success for the publisher, despite the title’s lukewarm reception.

A tale of pollution and evolution, Biomutant sees an adaptable mammalian being explore a wide-open world on a quest to rescue the dying “Tree of Life”, the roots of which are being poisoned by a mysterious matter. As the protagonist explores the world, they encounter various friendly and not-so-friendly creatures, and must evolve and adapt their skills, abilities, and body form in order to best engage with each situation. While fascinating in concept and visually beautiful, Biomutant received criticism for being repetitive, even boring, and for failing to capitalize on its interesting concepts.

Still, the fact that Experiment 101’s adventure hit the fabled one million mark, while also recouping so much of its owner’s stake, bodes well for both the studio and perhaps the IP. Biomutant is a solid idea, and perhaps the team can capitalize on the game’s positives and learn from its negatives in order to deliver a superior title down the line — whether set in the Biomutant universe or whatever world Experiment 101 turns its hand to next.