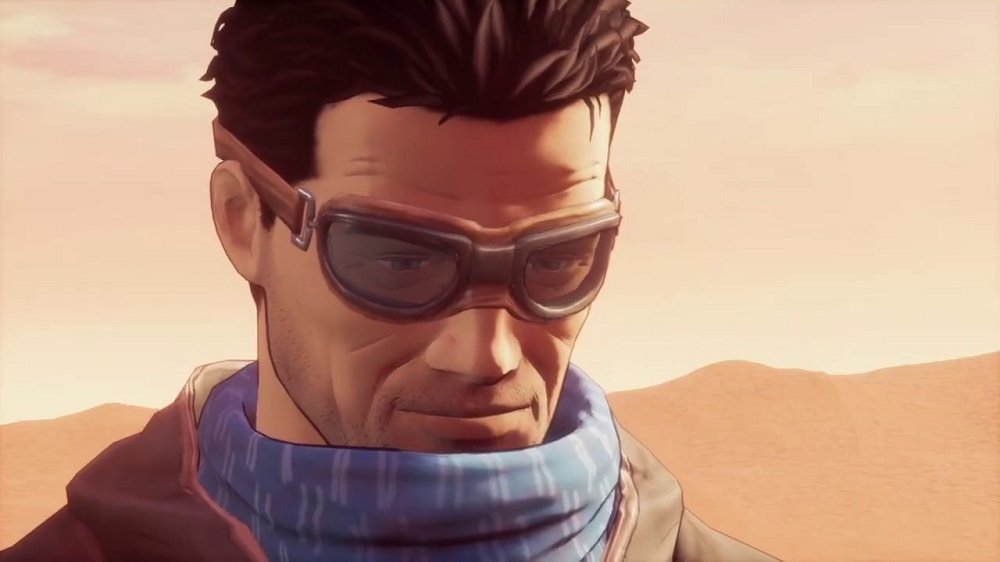 Took almost 25 years, but we got there

Yesterday, as part of the Apple Arcade announcement, old-school adventure fans’ ears pricked at the news that they would be getting a sequel to the 1994 Amiga and PC classic, Beneath a Steel Sky, which wowed audiences with its deep cyberpunk narrative and thrilling Blade Runner-esque locales.

Developed by Revolution Software (of Broken Sword fame), Beyond a Steel Sky will eschew its traditional 2D pixelated look for more modern 3D characters and environments. The development team includes original designer Charles Cecil and artist Dave Gibbons, so even with the new aesthetic, chances are the atmosphere will not stray to far from its roots.

It has also been noted that, as well as launching on Apple Arcade, Beyond a Steel Sky will also be coming to PC and non-specified consoles. It is expected to launch later in 2019.