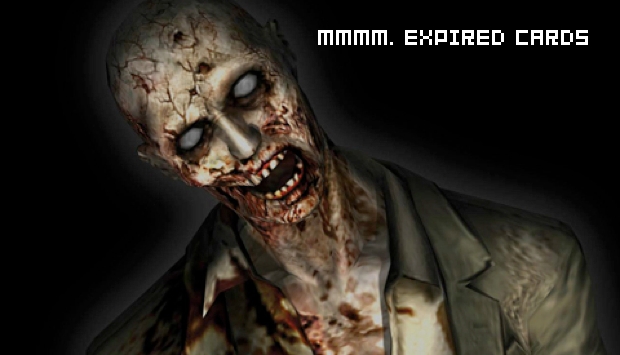 This blog on Consumerist caught my eye because I’ve experienced the very same thing. My credit card expired while I was living in Japan, and I let it go as I wouldn’t be using Xbox Live there anyway. I came home months later to find that Microsoft was still somehow charging me on a dead card. I called my bank and asked how they could do that? They weren’t sure.

Consumerist calls it zombie billing. When an account you thought was dead is suddenly re-animated, and you get charged automatically from auto-billing, that’s zombie billing.

After Rob found that his expired card was being hit for a year or more, he called Microsoft to get things resolved:

I called XBox Live and requested to be refunded $134.15 for the 5 charges since July 31, 2010 when the credit card they had expired. The representative I spoke with acknowledged that they were still charging my credit card even though it was expired because ‘the system’ just needs an account number to keep charging and as long as the bank accepts the charge or I call, regardless of what the expiration date is or the fact that their website says that I have no valid payment option.

Microsoft! Do you need money that badly? You’re already famous for giving people the runaround when they try to cancel Xbox Live, so what’s with the zombie billing now? Sure, Rob should have checked his card statements more regularly, but billing an expired card seems a bit…greedy.

Speaking of, you owe me some money!