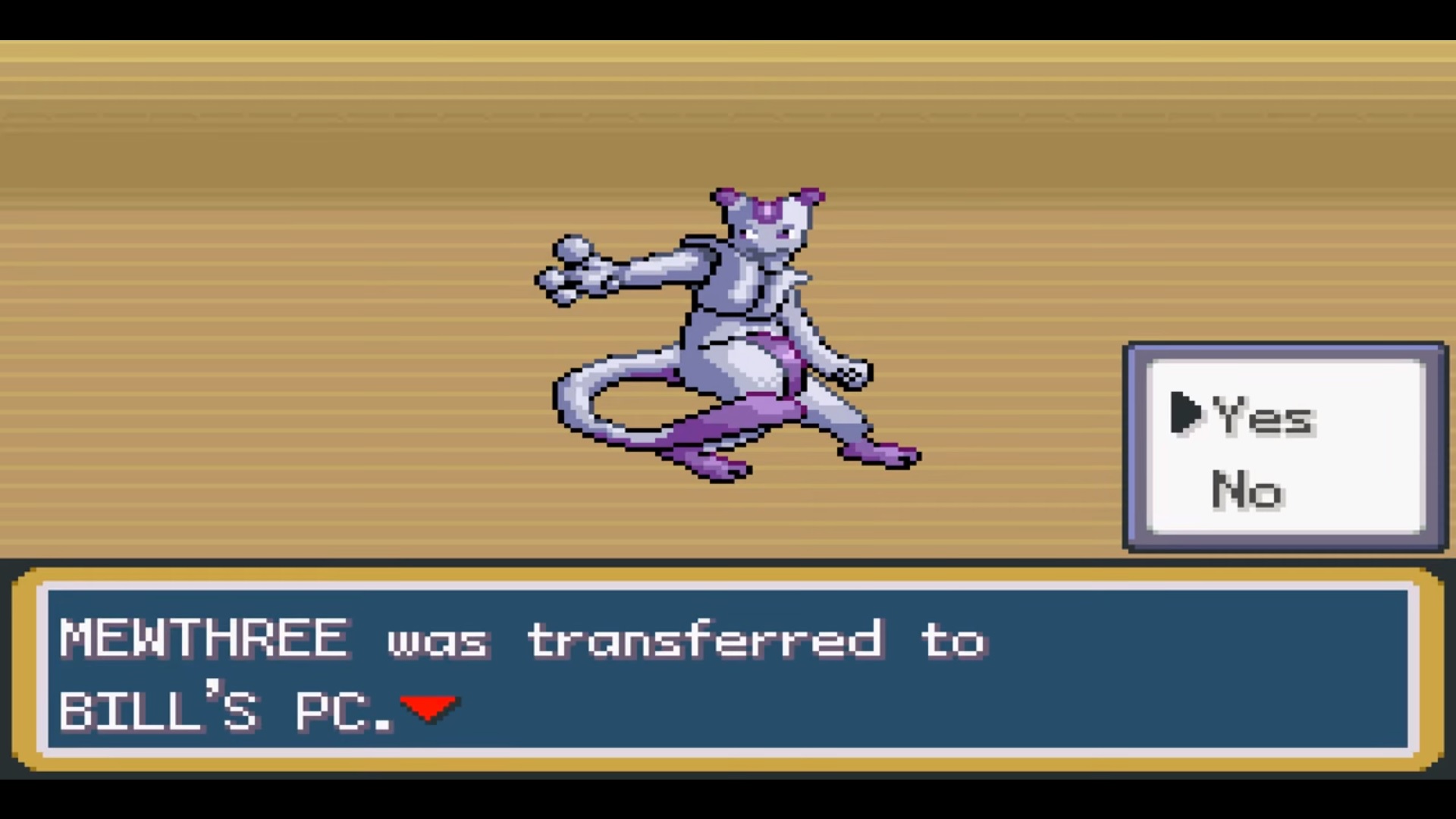 The Pokémon Company has put out a warning concerning Pokémon Go, stating nothing has been announced regarding the upcoming beta and any new information will be shared via the official site.

This seems to be a response to a number of fake beta sign-up pages that have been materializing on the Internet over the past few months. While developer Niantic (Ingress) indicated a closed beta will take place this winter, nothing further on the subject has been officially announced.

Niantic has been quiet about the augmented-reality game since it was unveiled last fall, but that may change soon. Studio founder John Hanke is scheduled to give a presentation on the title next month at the Game Developers Conference in San Francisco. Perhaps we’ll learn more then.

But until we do, maybe avoid entering your personal details into these “beta applications.” 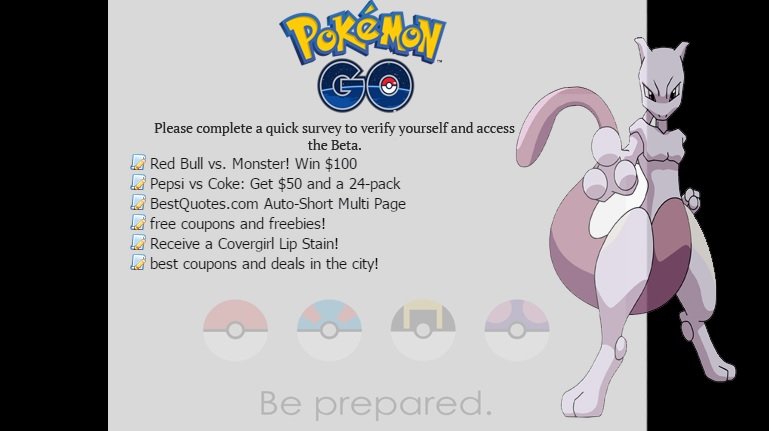