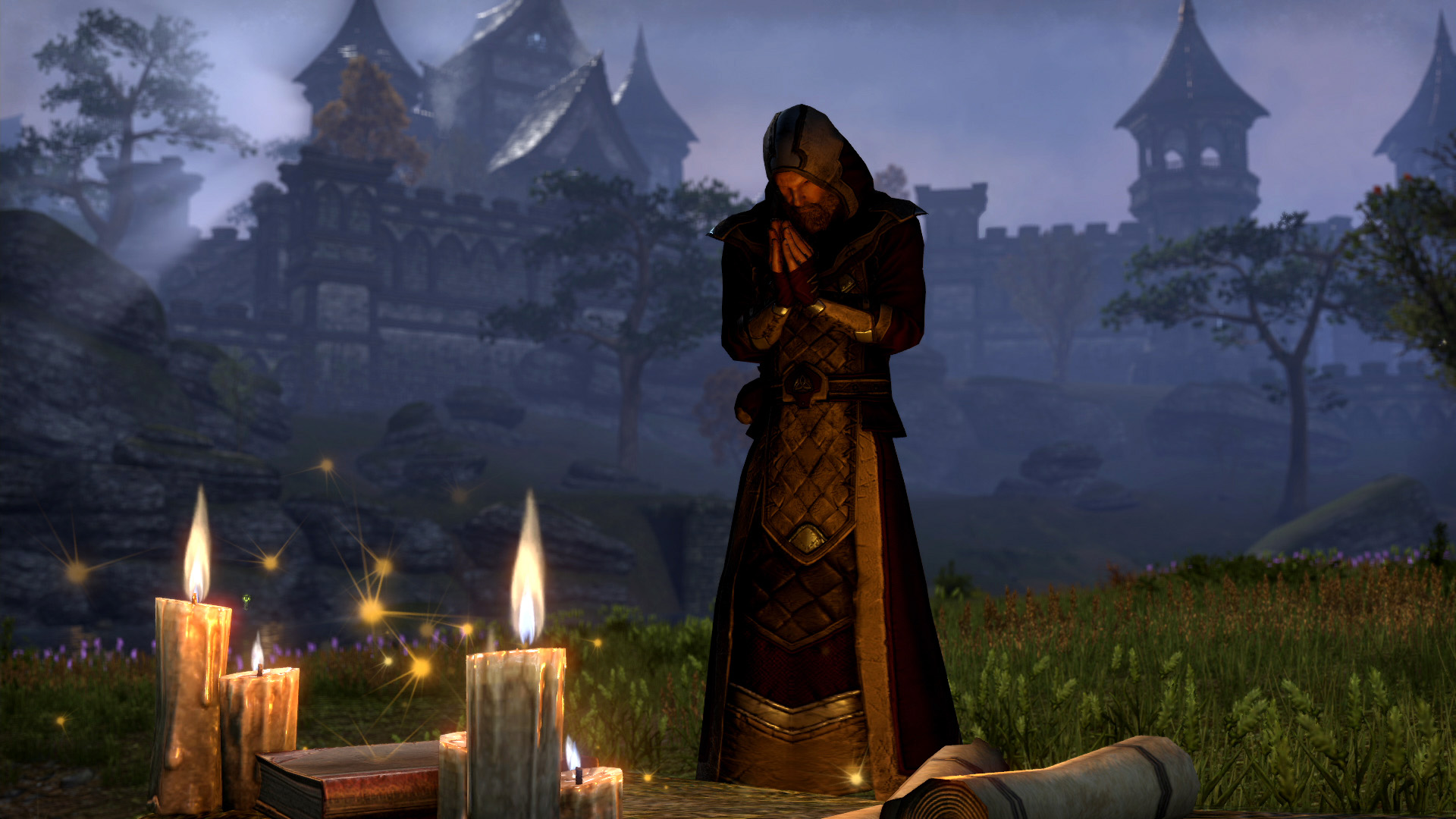 So as you may have heard, Bethesda recently went public with their “we won’t send out early copies” policy. This is something that many of us writers have been expecting since they took that route with Doom, so it doesn’t come as a big surprise.

Yet, it’s important to not only read between the lines, but read the actual words Bethesda used. Gary Steinman, Global Content Lead, notes “While we will continue to work with media, streamers, and YouTubers to support their coverage – both before and after release – we want everyone, including those in the media, to experience our games at the same time.”

Read that again — “we want everyone, including those in the media, to experience our games at the same time” — why then, are there heaps of positive coverage YouTube videos out in the wild? Because despite the spin, this business move is not for you.

A common misconception among readers is that press are dainty when it comes to review copies, citing any complaints of not getting a copy as a form of whining (to say nothing of freelancers who get paid less than the sum of the price of a game for their work). Coming up from an outlet that went from buying all of its copies to getting ranked on Metacritic before I landed at Destructoid, I know the feeling of having to buy games on my own day one and work towards providing a full assessment. Never in my career have I posted something rushed, even with a deadline. If I wasn’t able to give a clear picture of my experience, I hold off or recuse the assignment entirely. That won’t change. While this policy will lead to rushed reviews in some cases (we have the review in progress system to avoid this pitfall), that’s not what concerns me directly.

No, what concerns me is that if you search for Skyrim: Special Edition on YouTube, you’ll find tons of impressions videos, some of which even teeter on the edge of a review without resorting to any sort of real criticism. This video from the channel FudgeMuppet confirms that Bethesda “gave them early access to the game.” I’m not placing the blame on YouTubers directly here (if you see a chance, take it, that’s the world we live in), but for Bethesda to say “everyone will experience our games at the same time” and then not actually do that on the same day is a joke. And this isn’t an advanced technical-tinted press preview event situation by way of a vertical slice — these are videos posted a mere three days before the game launches, indicative of the full retail release.

Bethesda has been burned by a lot of stinkers in the past when it comes to their publishing efforts, like Wet (remember that one?), Hunted: The Demon’s Forge, Brink, and Rogue Warrior, all of which received unfavorable reviews at launch. If they want to combat this rather than simply continue to put their name on quality projects, Bethesda needs to do what Bethesda needs to do.

It has sales goals to hit. Games aren’t created for free, and publishers (especially ones owned by conglomerate ZeniMax Media) are not our friends. And while I admire its ability to be upfront with press rather than play mind games like some publishers do, it’s equally important for you to know that this isn’t a gracious move — it’s done entirely with their own interests in mind. I don’t like telling people how to spend their money when it comes to pre-orders, but I do think it’s smart to wait for reviews or impressions from those you trust before plunking down your cash.

Keep doing that, even if Bethesda is doing everything in their power to stop it.