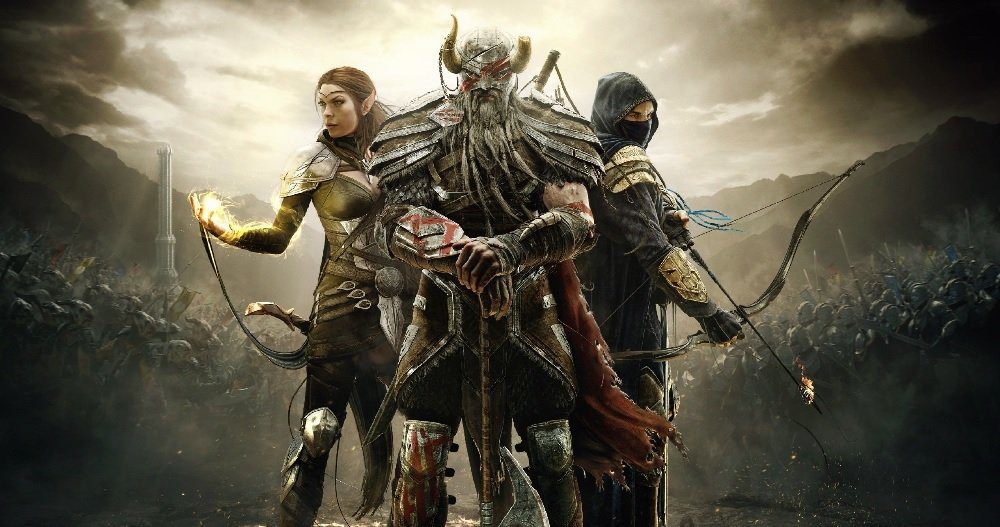 Time to collect on that $7.5 billion bill

Back in September, in one of the year’s most industry-shaking announcements, Microsoft confirmed that it had acquired ZeniMax Media, bringing a host of studios including Bethesda, MachineGames, id Software, Arkane, and others under the Xbox banner. The staggering bill for this acquisition was a cool $7.5 billion USD and, understandably, Microsoft is hoping to reap the reward from this wallet-busting layout.

Speaking at the Jefferies Interactive Entertainment Virtual Conference last week, Xbox Chief Financial Officer Tim Stuart laid out the studio’s desire to offer preferential treatment to Xbox and PC when it comes to its new partner studios wares. While there are no specific plans to simply make future games from Bethesda and co. platform exclusives, Stuart noted that there was a distinct motion to make said games “first, better, or best” on Xbox and PC hardware.

“Microsoft is a platform,” said Stuart, in a statement transcribed by Seeking Alpha. “We’re one of the first to really support Minecraft, Roblox, and Fortnite across platforms. So we highly encourage cross-platform play, simply from this landscape of, ‘if it’s good for the gaming ecosystem, it’s good for us,’ classic rising tide lifts all boats.”

The announcement should come as zero surprise to most video game fans. This is a billion-dollar business after all, but Stuart’s comments align with various earlier statements made by Xbox VP of Gaming Phil Spencer, who has also suggested that while Microsoft has a vested interest in prioritizing the studios’ games for Xbox One, Xbox Series X, PC, and Game Pass service, the primary goal of the ZeniMax purchase was not to specifically exclude other platforms and communities from playing said studios’ releases.

The ZeniMax sale is expected to be finalized in the second half of 2021’s fiscal year.