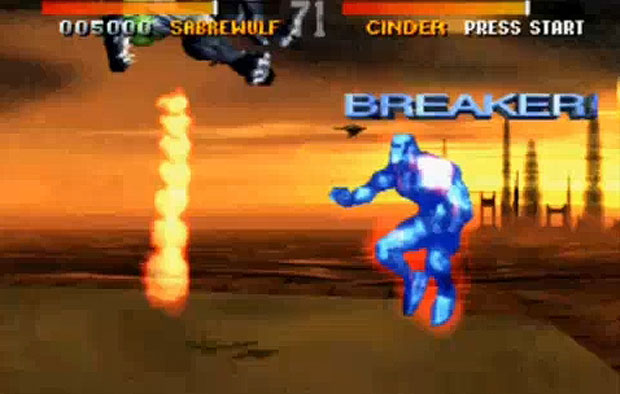 Speaking to GamesIndustry.biz, Bethesda’s European managing direct Sean Brennan says that the publisher has some big things in store for E3. Namely, Brennan says that the first-person shooter title they’re set to reveal at E3 — the fruits of a collaboration with developer Splash Damage — will be a “genre-breaker.” Brennan goes on to call the title “a real killer app.”

Splash Damage is an award winning UK-studio best known for its work on multiplayer content  for id Software titles like Return to Castle Wolfenstein and Doom 3. Most Recently, the developer released Enemy Territory: Quake Wars to decent reviews on the PC; the title was later ported by to consoles by other studios with less-than-stellar results.

Not much is known about the Splash Damage title, but its expected to be a cross platform title, so just about everyone can partake in the breaking of a genre. Hope you’re prepared.