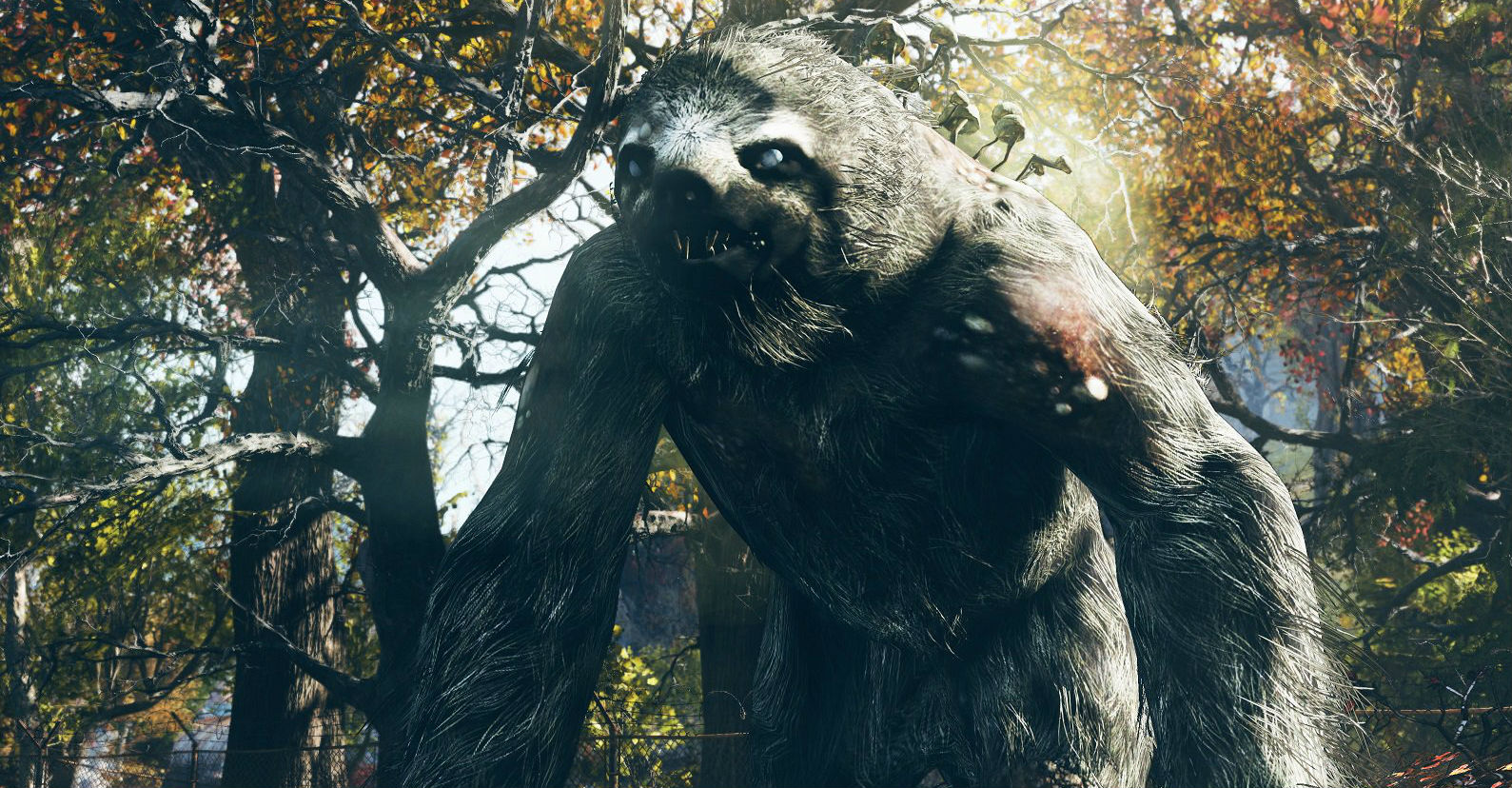 The fabled Fallout 76 “storage patch” is coming tomorrow (1.0.2.0) and Bethesda has provided a full breakdown as to what it entails beyond the increase to 600 pounds of stash.

Bethesda is once again bolstering stability for its servers, an issue that’s plagued it since launch and may still remain unsolved. It’s also providing a more permanent fix for uncapped framerates, as opposed to the earlier band-aid that allowed folks with higher framerates to move faster (haha).

The aforementioned stash change is a 50% increase, and Bethesda plans to up it later “once they’ve verified it does not impact the stability of the game.” That whole situation really brings back memories of Destiny and later Destiny 2, when Bungie explained that vault (bank) space increases could also fundamentally break their game. Good times.

It’s not an entirely rosy patch though. 1.0.2.0 will also reduce the amount of XP earned for killing high-level creatures. The only major PVP change is the previously discussed Cryolator debuff, which reduces movement speed (freeze) reductions to 30 seconds from two hours. Oh and you have your bog standard Bethesda fixes in there, like the addressing of an “infinite loading screen” (we’ve all been there in nearly all of their games). You can read the full patch notes below.

Patch 1.0.2.0 will be followed by another update on December 11 that allows respeccing, contains PC-centric fixes and C.A.M.P. alterations. You can read more about that one here.

The size of this update will be significantly smaller across all three platforms than the patch we released on November 19. On consoles, the download size will be approximately 3GB, and around 36MB for PC.