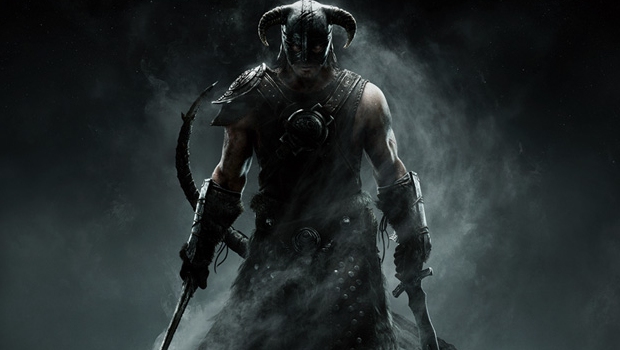 New projects on the horizon

Bethesda has today announced that its The Elder Scrolls V: Skyrim is officially done. Its team has wrapped up, and will be moving on to new projects. Although there’ll be no major additions, minor updates are still promised for the foreseeable future.

“Skyrim has been a labor of love for us since we started designing it in 2006,” writes the developer. “We never imagined it would become the phenomenon it has. And that is because of you, the fans. It was all of you who made it a success. We can’t thank you enough for embracing the game, spreading the word, and making it your own.

“For the last year and a half we’ve been working on new content for Skyrim; from the game updates, Creation Kit, Steam Workshop, Kinect support, to DLCs. Parts of our team have also been in pre-production on our next major project, and that game is at the point where it requires the studio’s full attention to make it our biggest and best work yet.”

So that’s the latest Elder Scrolls done. What’s next? Hopefully we’re edging ever toward that juicy Fallout 4 news!