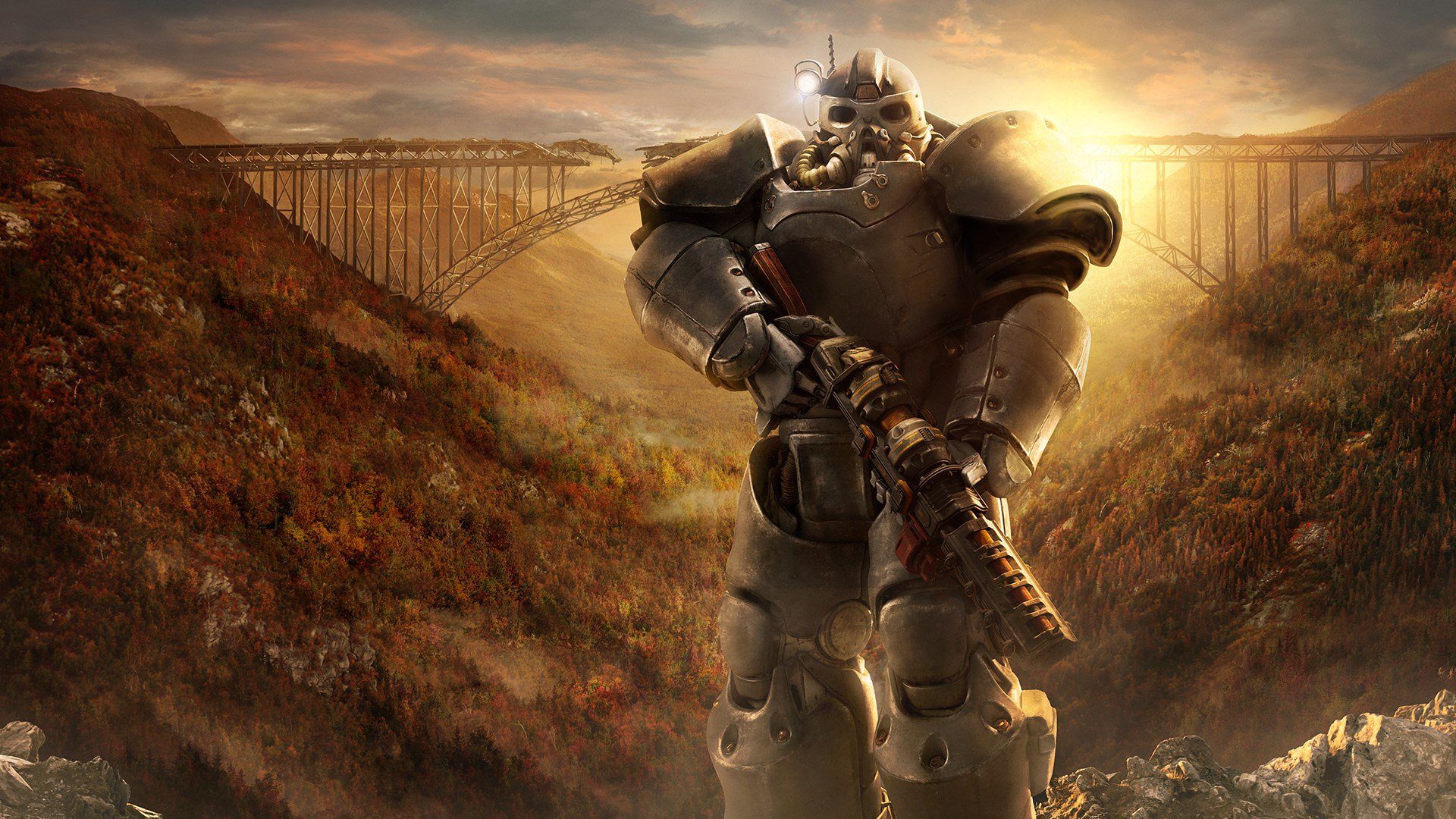 Amid the ever-present bugs (some of which popped up from the seasonal kickoff) there was also the issue of the ammo converter: a much-hyped item that allowed players to literally convert ammo that was useless for their build into something they could actually wield. Instead, the conversation rate was woefully handled to the point where it was tedious to even use the mechanic. That changes soon.

Bethesda notes that going forward in the next major patch, the converter will allow you to swap multiple stacks (10x or 100x [!]), which is a very welcome and very-MMO-like quality of life change. The studio promises “few button presses” as well as the ability to save up 100,000 AmmoPoints: a stark increase over the prior cap of 2,000. These alterations are both swift and welcome, though one wonders why it wasn’t caught before it went live.

As a reminder, anyone with Bethesda Launcher access to Fallout 76 can get in on the PTS (public test server), which is now a proving ground for Update 21. The big draw this time is the “Colossal Problem” public event that centers around nukes; which has been teased for weeks now. 15 new Legendary Perk cards have also been added to the PTS environment.

It seems like the game is constantly one step forward, two steps back. Perhaps when active development has ceased and the team catches up to the last major patch: then we’ll have peace in our time.