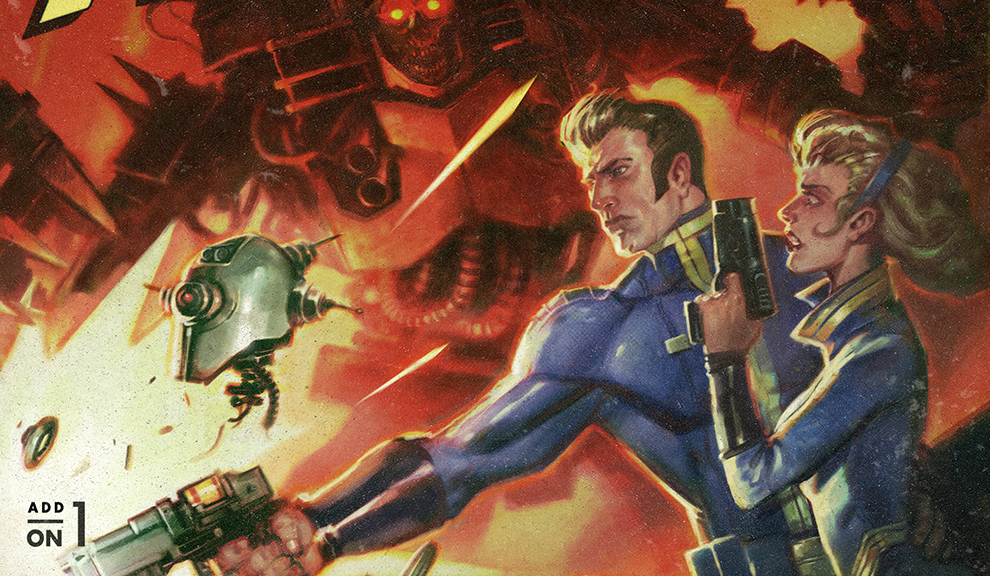 Here’s all the info

Bethesda is done with the “Mystery Season Pass” nonsense. At least, partially, as it has detailed the first three (of four, originally, but read on to see how plans have changed) DLCs coming to Fallout 4.

The initial offering is coming in March. It’s called Automatron, and it’s priced at $9.99. It involves “hordes of evil robots” and “the devious Robobrain.” You’ll harvest them to build your own robot companions, with “hundreds of mods” and voices. It doesn’t sound like a full story campaign that’s in line with previous DLC. Neither does Wasteland Workshop, which will run you $4.99 and let you design cages to catch creatures, including humans. You can tame them and battle them at will. That’s coming in April.

Far Harbor on the other hand looks to be substantial. It’ll run you $24.99, and will arrive in May. It involves a new case at the Valentine Detective Agency and will deal with a secret colony of synths off the coast of Maine. You’ll experience the conflict between synths, the Children of the Atom, and the locals in an all-new story.

Okay, so here’s where it gets sticky. Because of the “expanded DLC plan,” the Season Pass is going up in price from $29.99 to $49.99 on March 1. If you purchase the Season Pass before that time (again, essentially gambling that it will be good), you can still get the initial price. Closed betas will be opened up periodically for the DLC on Bethesda.net (and note, if you get in, you’ll get the full version of the add-on). They’re also testing the “Creation Kit,” which will offer free mods and an overhauled survival mode — consoles still don’t have that former functionality.

I have to say I thought all the DLC would be on par with previous games, not some half-measure Skyrim: Hearthfire-esque add-ons that essentially amount to mods. While Bethesda promises “even more” coming later in the year (eventually the total piecemeal DLC total will rise to $60), the price, especially at $50, is just too much to hope that it’ll deliver. We’ll cover them as they arise though so you can make a more informed decision.