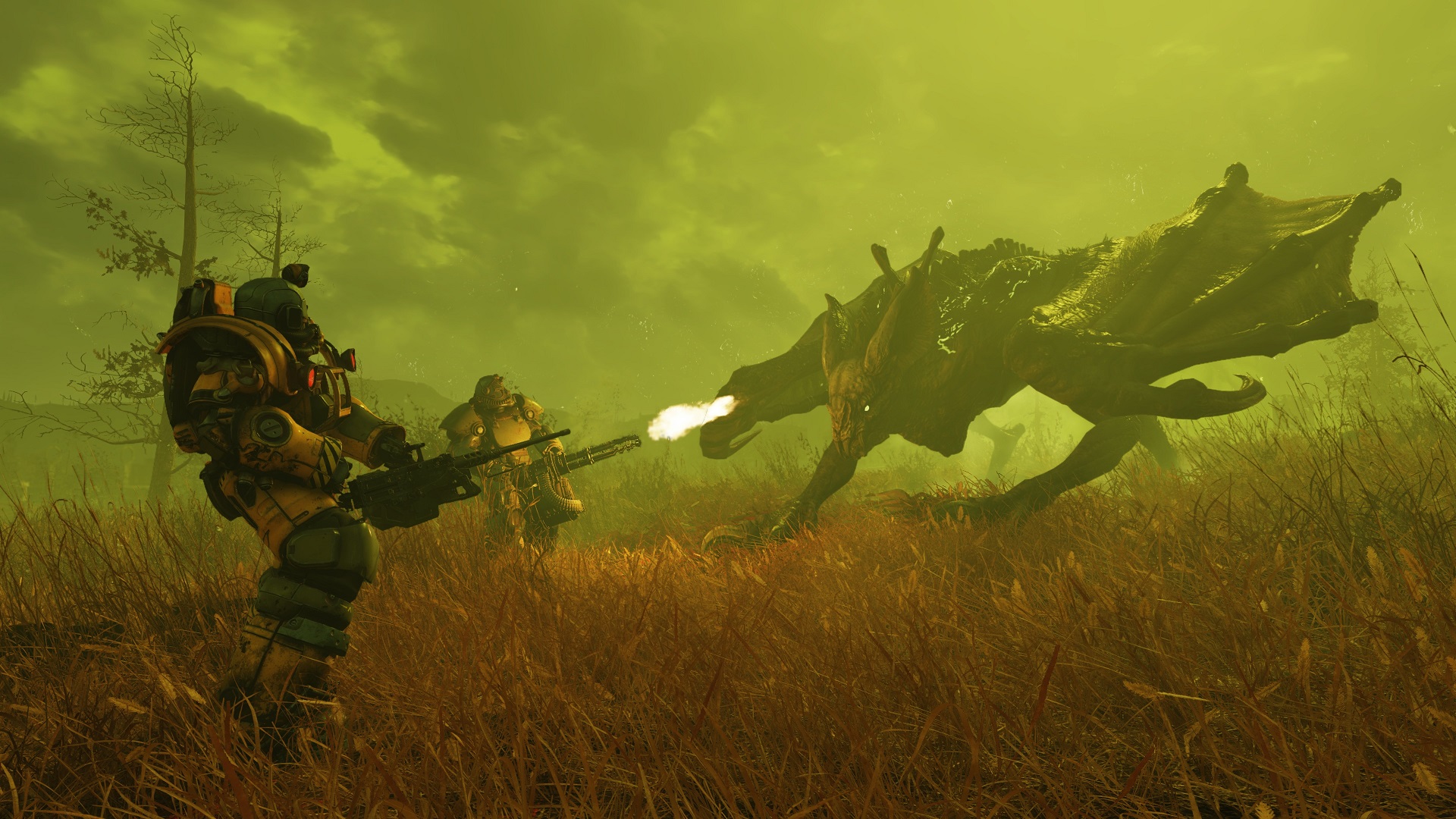 There’s a recent trend where certain high-profiles games don’t make their way to Steam. Bethesda has gone out of its way to affirm its future lineup won’t be a part of that.

Bethesda is bringing a majority of its newest games to Valve’s storefront at release. On Twitter, Bethesda confirmed Rage 2, Wolfenstein: Youngblood, Wolfenstein: Cyberpilot, and Doom Eternal will be available on both Bethesda’s launcher and Steam.

Along with that quartet of upcoming games comes one major already-released title. Bethesda says that Fallout 76 is also on its way to Steam later this year. Fallout 76 originally launched exclusive to Bethesda’s store. The move to Steam is likely a way to gain visibility through discount events now that the initial wave of full-price launch sales has passed.

This development is particularly interesting because Bethesda had already shunned Steam. Last December, Bethesda announced that Rage 2 wouldn’t release on Steam, rather opting to only sell it through its own store and launcher. Something happened that changed Bethesda’s attitude.

This is probably the short-term arms race that’s destined to play out. As large publishers like Ubisoft declare their allegiance for the Epic Games Store, others like Bethesda will announce they’re sticking by Steam. The subtext here is that Valve is quite possibly striking deals of its own to keep publishers on its store — but that’s definitely unconfirmed as of now. However, renegotiating revenue splits with the industry’s biggest names would be one way to garner this sort of favor. Whatever’s happening, we’re just getting started.