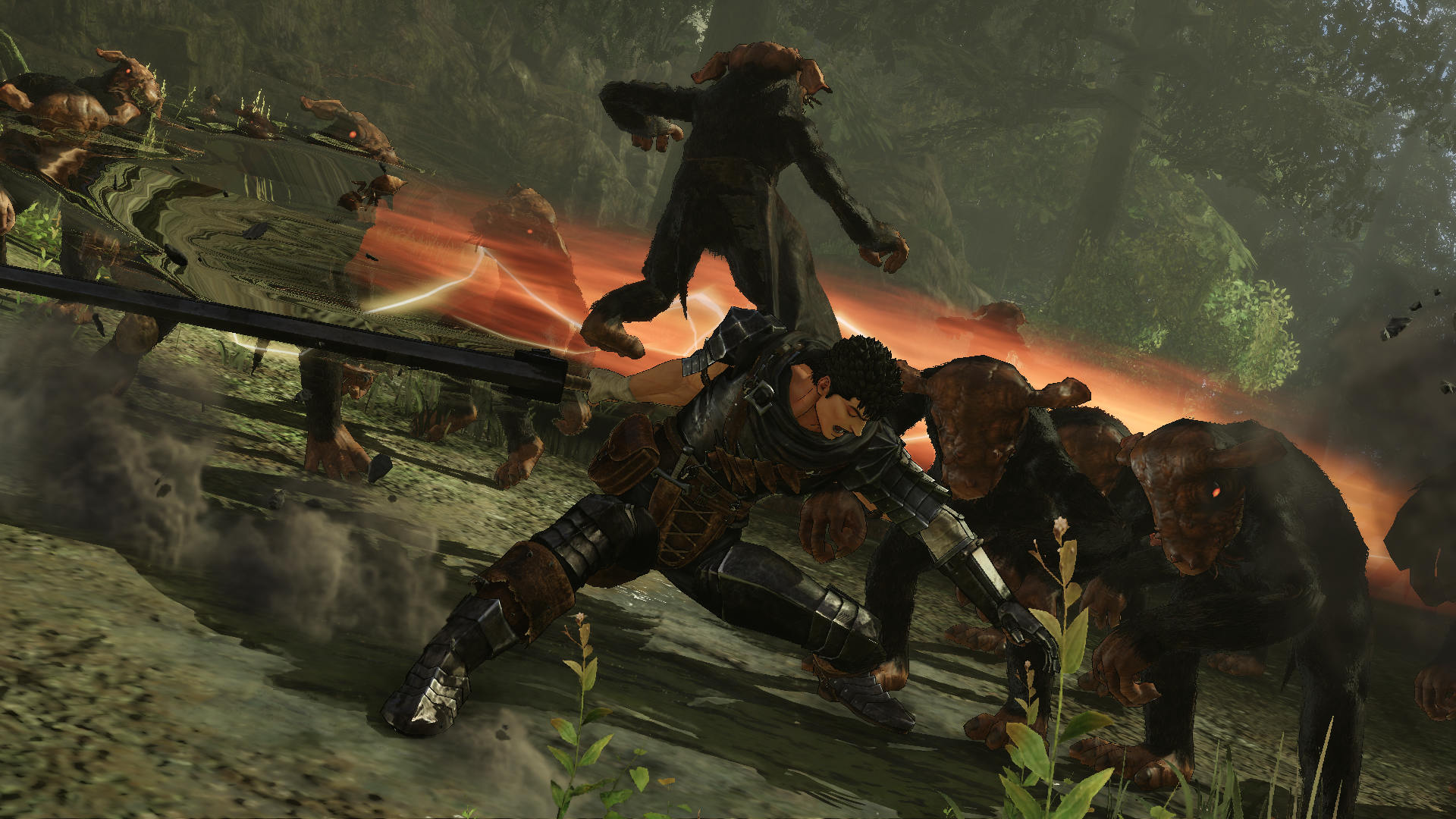 On both PC and PS4

Whenever a game comes out of a beloved classic manga/anime, I perk up. Berserk and the Band of the Hawk was one of those moments.

Not only does it handle the arcs from the series we’ve seen many times over, it also stretches into Falcon of the Millennium Empire, and gives us a heap of inside baseball characters and references.

Although Berserk is timeless enough to keep surviving after several decades, the franchise got a pretty huge boost in recent years. Not only did we get a film trilogy adaptation that concluded in 2013, but we also saw a new anime series. Plus, creator Kentaro Miura’s manga line was still active too, until his life was tragically cut short this past May.

Berserk and the Band of the Hawk came out in 2016, but since then it’s very rarely, if ever, been on sale on the core PS4 and PC platforms. That changes this week, as the price has been slashed by 60% on both, albeit for a very short amount of time.

So you can find the PS4 sale here, and the PC sale here on Steam. The PSN sale ends on September 16 at 2:59AM ET, and the Steam sale ends on “September 13.” Select DLC is also on sale, including the “additional scenario” set.