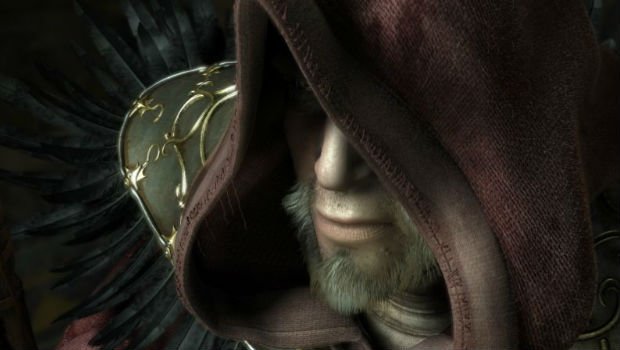 He was Angel in X3, among other things

We don’t know a whole lot about the upcoming Warcraft movie, but thanks to IGN, we do know that Ben Foster will be playing the iconic Medivh — the looming seer of the franchise.

Speaking on the character, Foster states, “The character in Warcraft that I play is named Medivh. He’s a mage, which is essentially a sorcerer. He came up in a time protecting an area, and the way he protected this area was through magic. As peace returned to this land he took a break. He hung up his staff, so to speak, or let his guns get dusty. We meet him as his friends are returning asking for his help in a battle.”

Foster’s most memorable role is probably Charlie Prince in 3:10 to Yuma, but he’s also been in a few other major films, like X-Men: The Last Stand, as well as big shows like Six Feet Under. The film will hit theaters in 2016, so there’s still a bit of a wait.

Ben Foster reveals his character in the Warcraft movie [IGN]