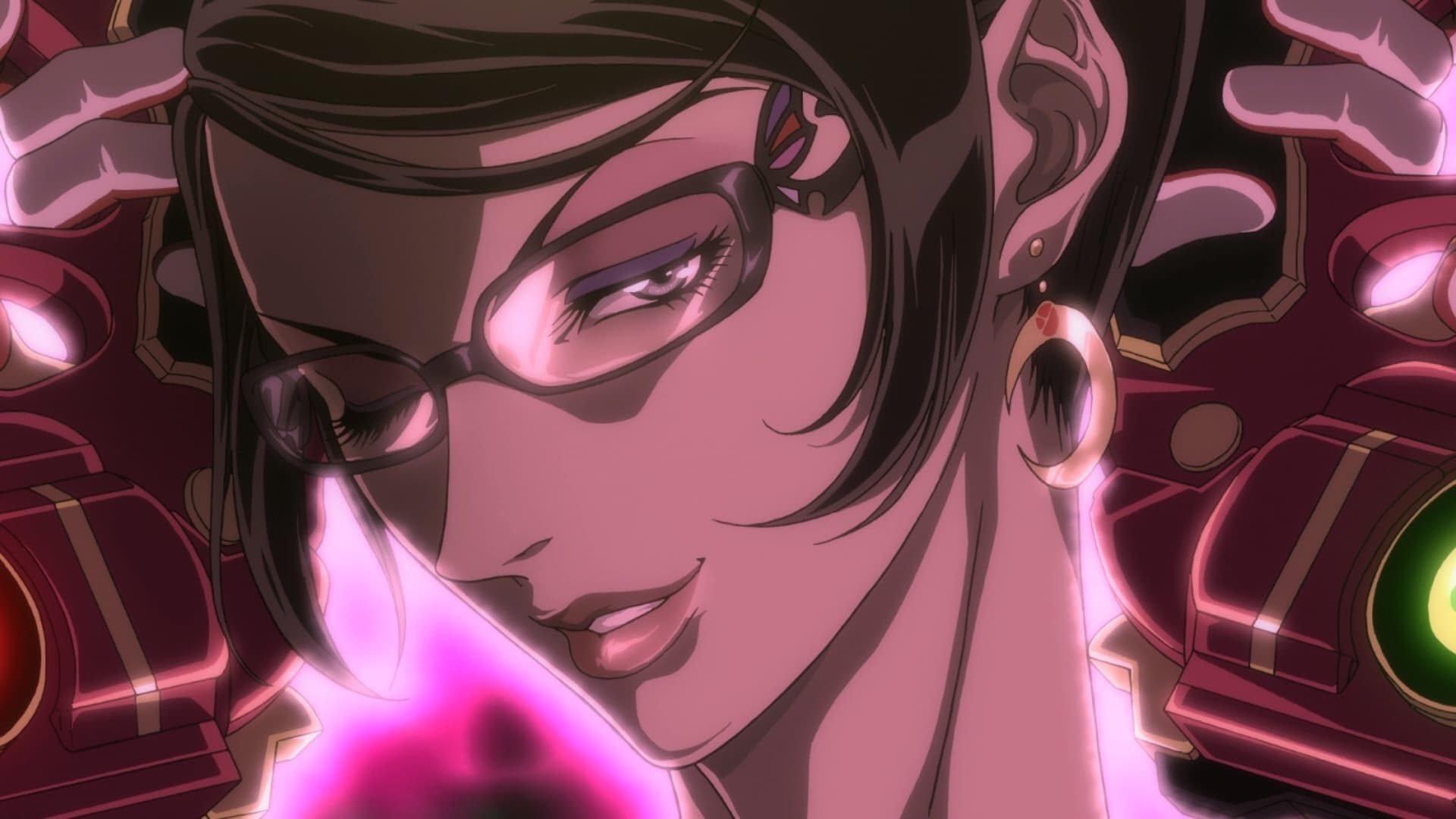 Last week rolled by without mention of everybody’s favorite dominatwitch, Bayonetta. It’s now been three years since it was first announced that Bayonetta 3 was in the works at PlatinumGames and fans continue to shift uncomfortably in their seats waiting for the angel-slayer to return, especially as she didn’t appear at E3 2021. But, according to Nintendo, the community will need to twiddle its thumbs just a little longer.

Speaking in an interview with GameSpot’s Tamoor Hussain, Nintendo’s Senior Marketing Manager Bill Trinen and Localization Director Nate Bihldorff offered another obligatory update on the sequel’s progress. “[Bayonetta 3] still exists,” confirmed Bihldorff, with Trinen adding “I will even go one further and say that not only does it exist, but it’s progressing well […] We like to show things when we’re ready to show them, and certainly, we like to show things when the developer is ready to show them. We didn’t have it at E3, but stay tuned.” 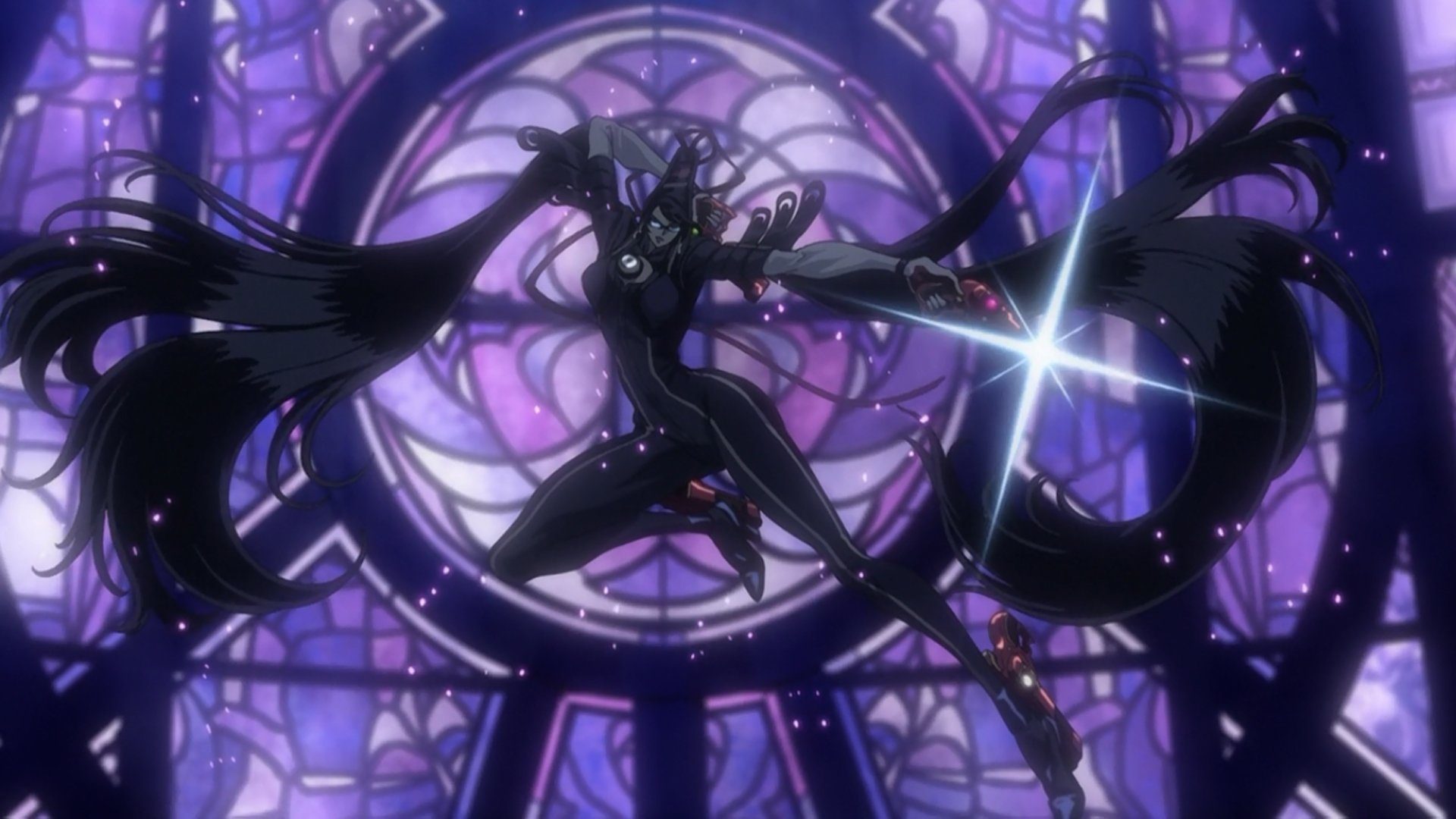 Bayonetta creator Hideki Kamiya also weighed in on the no-show via Twitter. While the intent could easily be lost in translation, Kamiya seems to be getting particularly frustrated at the constant internet chatter of the sequel’s “cancellation,” referring to such talk as “annoying pollution.”

Believe it or not, it has already been almost seven years since the release of flamboyant and acerbic Bayonetta 2, so it’s understandable that fans are starting to get an itch in their trigger fingers. It’s been some time since the new sequel’s announcement, but PlatinumGames and Nintendo have both stated that they will have something to show players in 2021. With many, many industry events and live streams still on the docket for the back half of the year, it’s just your duty to keep Scarborough Fair polished and ready for action. Your empress of death shall return, and like all good divas, she will be no less than fashionably late.