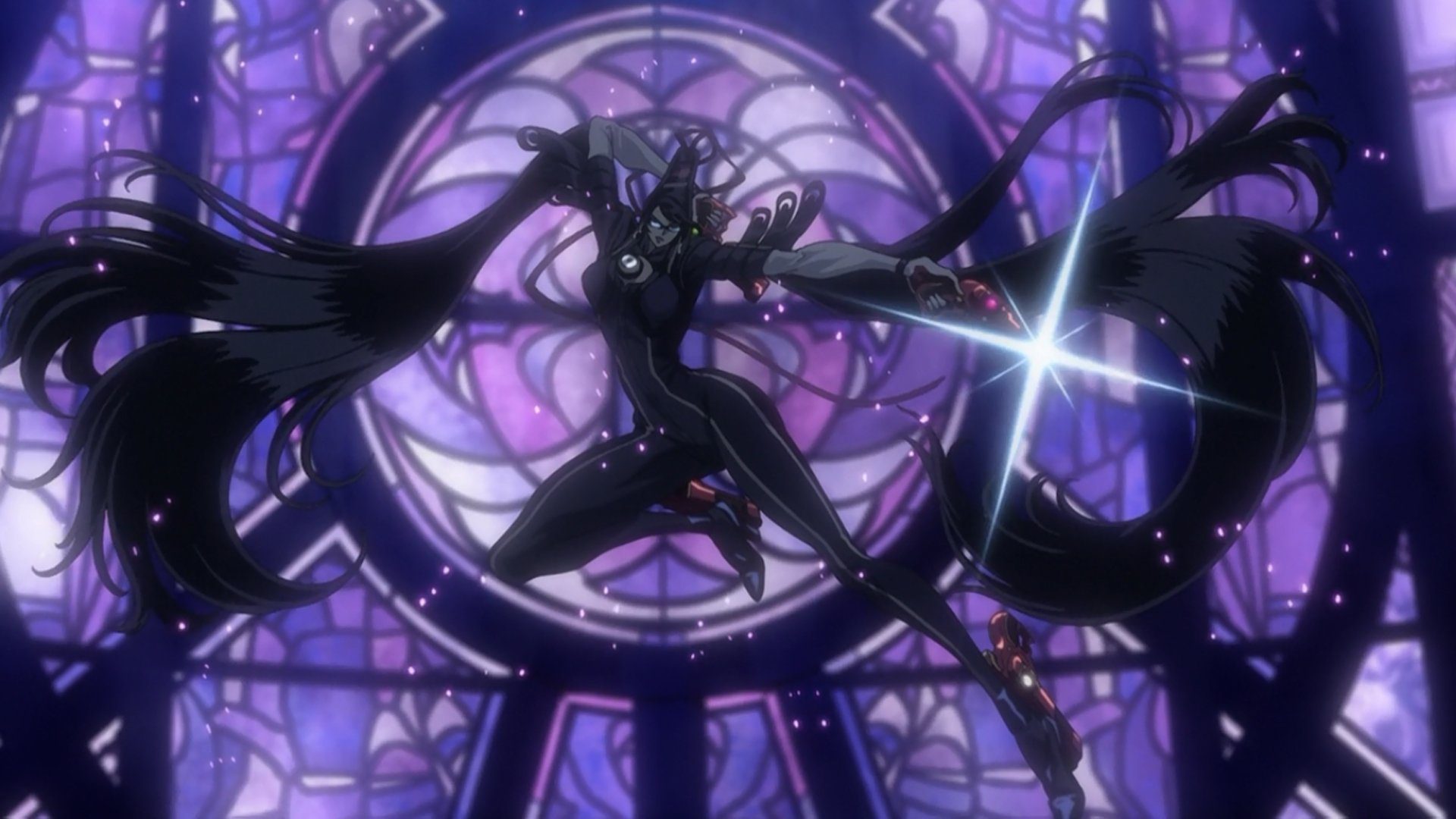 ‘and give updates on a few more unannounced projects too’

It’s that time of year again! When we hear vague things about the 2017-announced Bayonetta 3.

Don’t get your hopes up about a big reveal soon, as Platinum producer Hideki Kamiya recently said some things that hint at a big unveiling that’s a little farther away. Speaking to Satoshi Hamada of Hamster Arcade Archive fame on a recent stream, Kamiya played it coy once again and states that he “hopes” to show off an update for Bayonetta 3 this year.

He also explains that he wants to give some updates on a “few more unannounced projects too,” which are naturally floating around Platinum’s offices as we speak (one of which is Project G.G.). Again, it’s vague, but it’s an update. People clamor for one every month, and it’s nice to know that Bayonetta 3 is still moving along, seemingly without major issues.

I mean, I still can’t believe they announced it in 2017 with nothing big to show for it: but it’s nice to know all the same.

Kamiya [Niconico via Nintendo Everything]