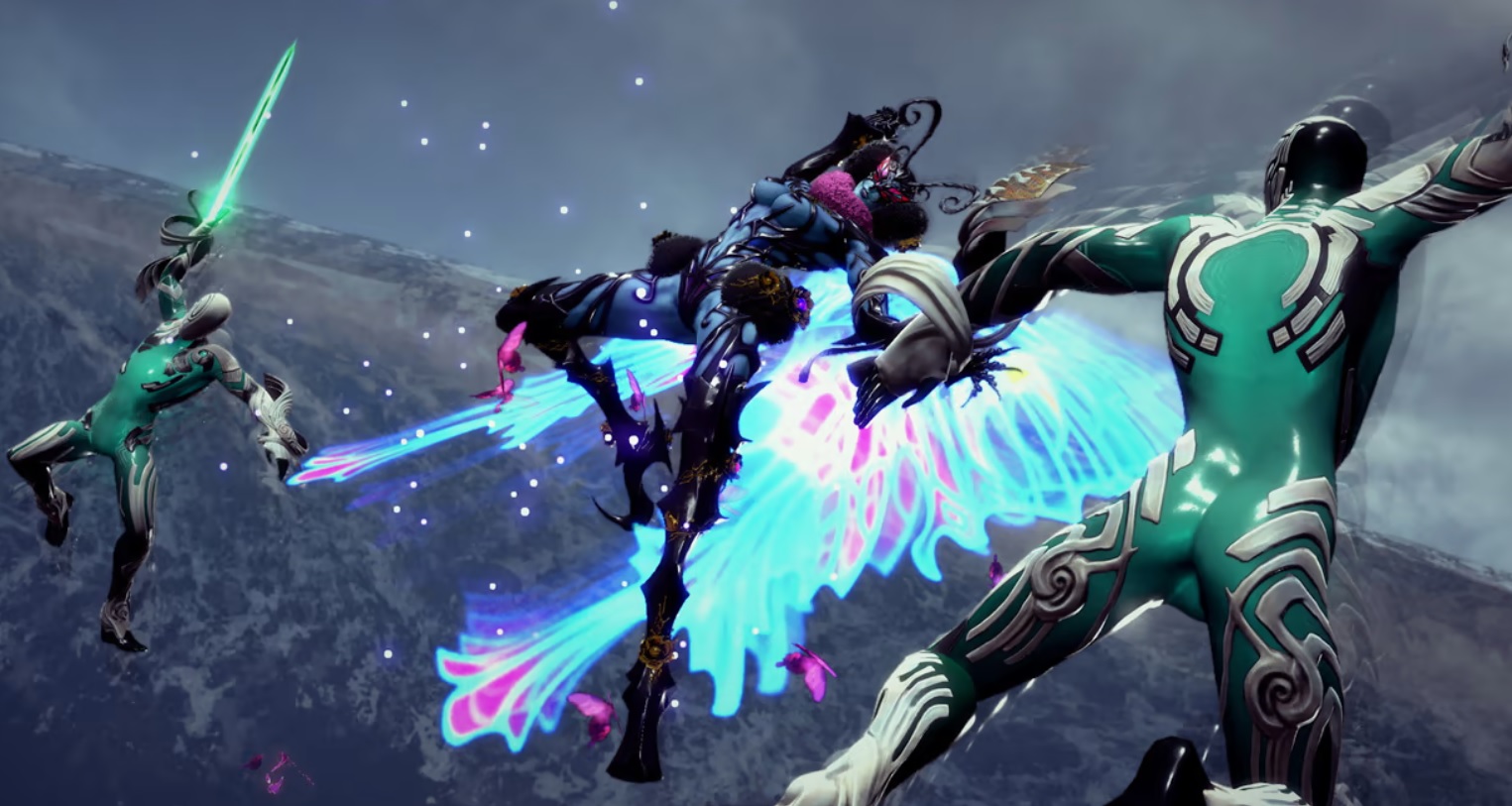 It mostly deals with Naive Angel Mode and leaderboards

A Bayonetta 3 patch has been released, just in time for the game’s launch on Friday. The good news? It’s short and sweet.

So the first bit involves “Naive Angel Mode,” which, in the words of Platinum themselves, “lowers the amount of violence and sexual content.” Apparently the day one patch will apply this optional mode to “more scenes,” and it can be enabled immediately when starting the game (rather than on the chapter menu after the intro).

Other than that, there’s a generic “game balance and other adjustments” note, which could mean anything. You can find the patch notes below, courtesy of Nintendo Everything.

Online
High-scores and best times can now be uploaded in the “Online Leaderboards” section.
Here’s the various ways to upload your high-scores and best times:
Press the + button on the result screen after clearing a chapter
Select a chapter you’ve cleared as well as the difficulty level in “Chapter Menu” → “Online Leaderboards” and press the + button
Select a chapter you’ve cleared in “Chapter Menu” → “Play History” and press the + button
If you obtain a “Platinum” rating for your score or time before downloading this update, the score or time will be adjusted to match the target value of the “Platinum” rating
The “Total Time” for each chapter will be revised if your time is faster than the target value.

General
Game balance has been adjusted.
Other adjustments were made to improve the game play experience.