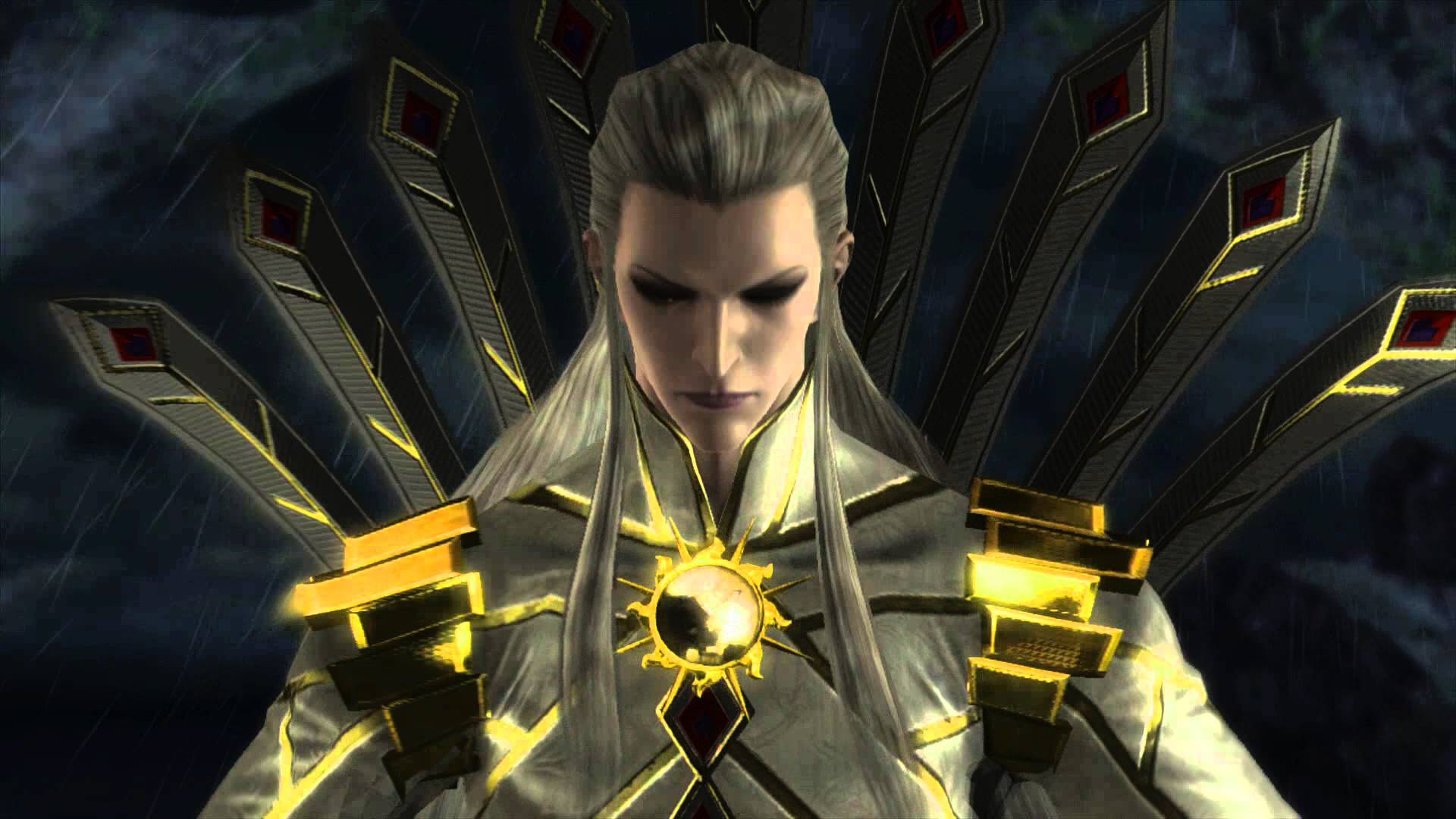 Balder was nearly playable in the story

Celebrating the two year anniversary of Bayonetta 2, Platinum Games’ Yusuke Hashimoto, the game’s director, took to their blog to muse on a few ideas that never left the cutting room floor.

One of them involves a dual campaign of sorts involving the witch Bayonetta and the angelic Balder, where the former battles angels as normal, and the latter fights demons — near the end they’d team up and conclude the campaign. Hashimoto states that he may have revealed it “five years ago” or so due to a slip of the tongue, but it’s probably news to most people out there. Balder did end up making it in the game anyway as a playable character in the Tag Climax mode.

That actually sounds like a great concept, but far be it from me to ask Platinum to change what essentially ended up becoming a masterpiece. I really hope that this one is around in years to come given the Wii U’s poor hardware sales — because while folks can easily find a PS2 or PS3 lying around even today, Wii U units might be hard to come by in 10 years or so.