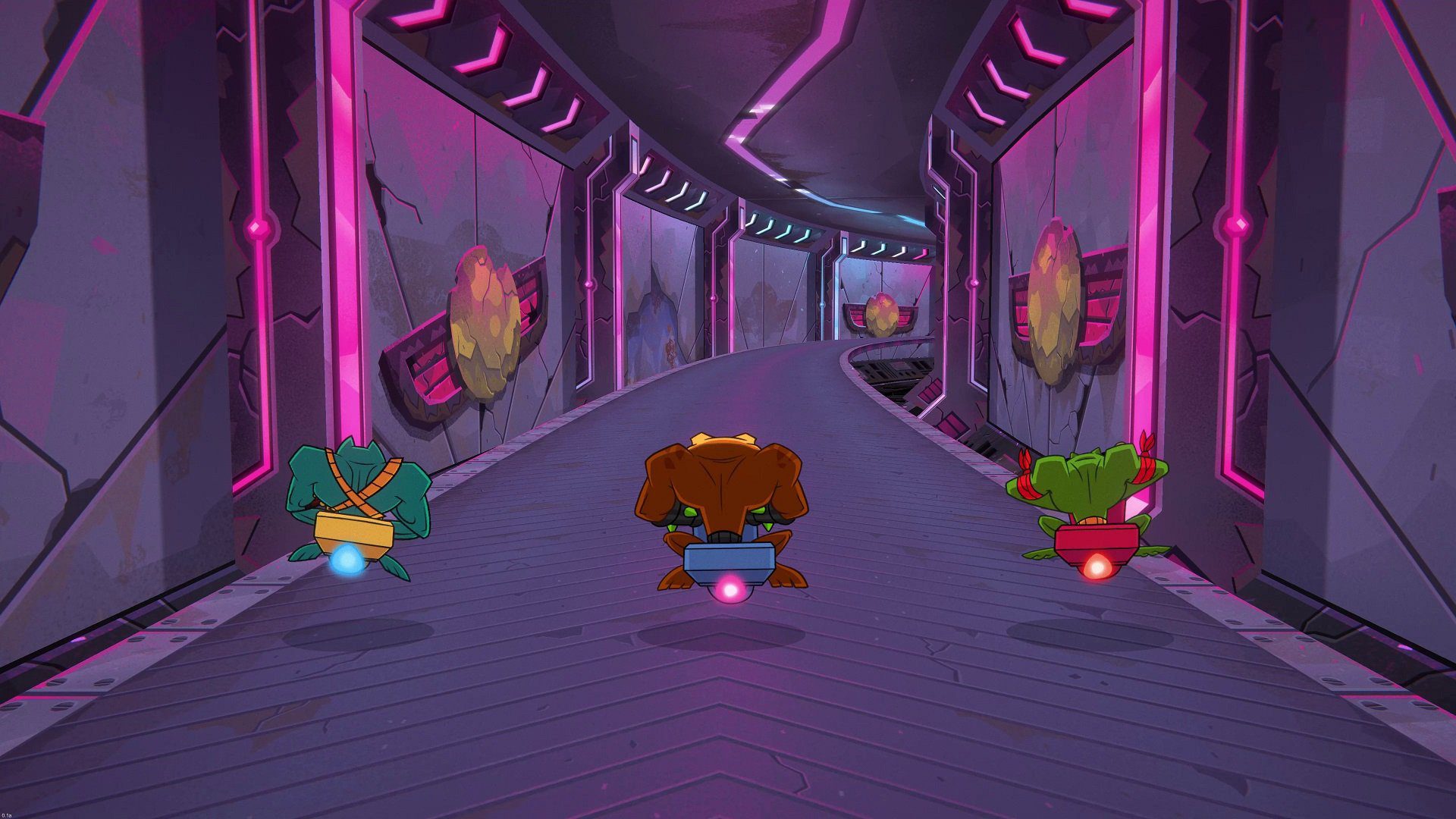 The Turbo Tunnel was the end of the road for most Battletoads players. The infamous bike stage — only the third level in the game — was so difficult that most people never progressed past it. It was like running into a brick wall both literally and figuratively.

The Battletoads that launches this week probably won’t have anything so notoriously punitive. Developers generally want players to finish their games nowadays. There’s a bike level though because paying tribute is important. And there’s an achievement tied to it that might ruin some friendships.

Xbox Wire released most of the Battletoads achievements today (save for five secret, probably story-spoiling ones) and “Live and Let Drive” sticks out like a sore thumb. You’ll need everyone to stay alive on bikes for 5 straight minutes in three-player co-op. Jordan’s input on this challenge is that he played the bike level at a show with another journalist and they “died a lot.” However, Jordan did not have the familiarity, memorization, and practice that you and your friends will eventually have. I’m confident you can do it, even if it requires finding more talented friends.

Here are the Battletoads achievements. With some luck, skill, and perseverance, Pimple and Zitz won’t be the only things poppin’.