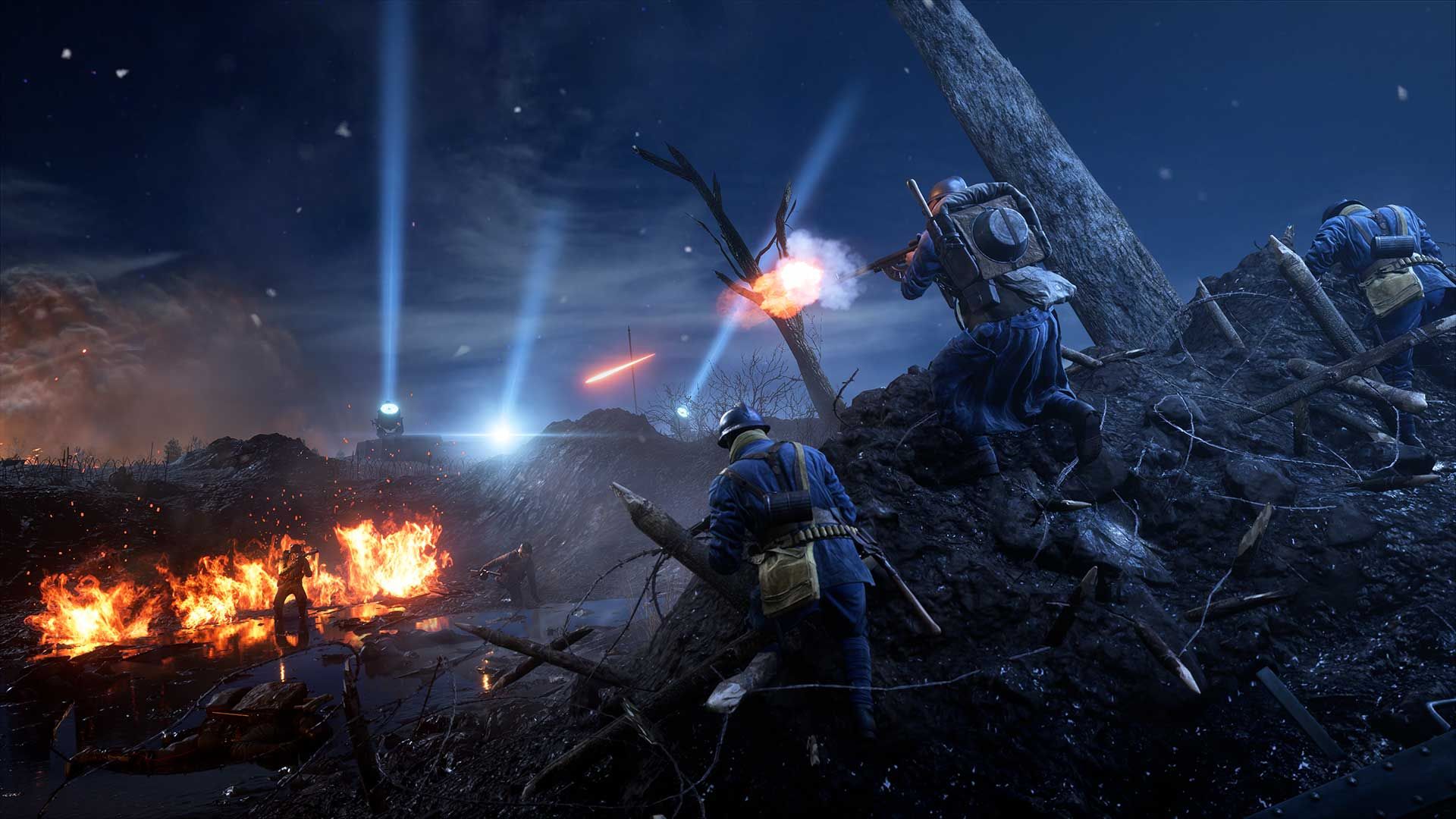 In previous years, it would’ve felt unnecessary to clarify that a game will have a single-player campaign when every other title in that series also had a single-player campaign. But Call of Duty changed all of that. With the revelation that Black Ops 4 will only contain multiplayer-centric modes, it’s natural to wonder how Battlefield will respond. They have always been intrinsically linked as two of the biggest-name shooters by two of the video game publishing behemoths.

So, here it is: Battlefield V will have a single-player component. Electronic Arts hasn’t even formally announced this year’s Battlefield game, but we know it won’t be entirely multiplayer-focused. As part of a prepared statement for EA’s fiscal report, CEO Andrew Wilson said “With our next Battlefield game, the team at DICE is bringing the intensity of combat to life in new and unexpected ways. Every battle is unique, and every mode brings its own challenges — from the way you interact with the environment around you, to compelling single-player stories, to the next level of large-scale multiplayer that spans across multiple maps and modes.”

It’s mostly a throwaway quote, but it’s important to note that Wilson mentions single-player stories. That means we can likely expect a series of relatively-short war vignettes rather than a full-fledged extended narrative — exactly as Battlefield 1 approached it two years ago. Sometimes it’s nice to know things aren’t gonna change too much, even if they end up kowtowing to industry trends and adding a battle royale mode.