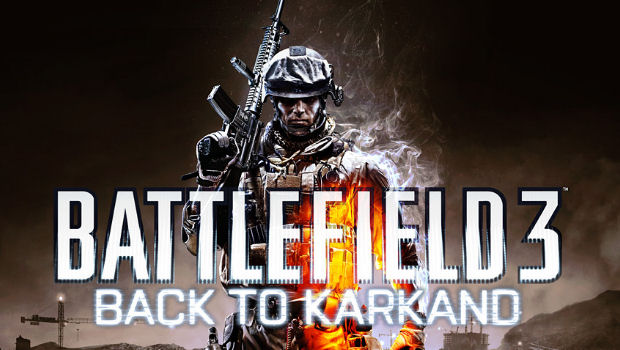 Electronic Arts has revealed what it dubs a “massive” preorder incentive for Battlefield 3, the Back to Karkand expansion pack. The game takes various multiplayer maps from Battlefield 2, adding unique weapons, vehicles and Achievements/Trophies.

The package is only available to those who preorder the Limited Edition, though I’m sure EA will eventually be “generous” enough to sell it to you all later.

The first image of the pack has been released, along with an interview concerning the content, which can be found here.