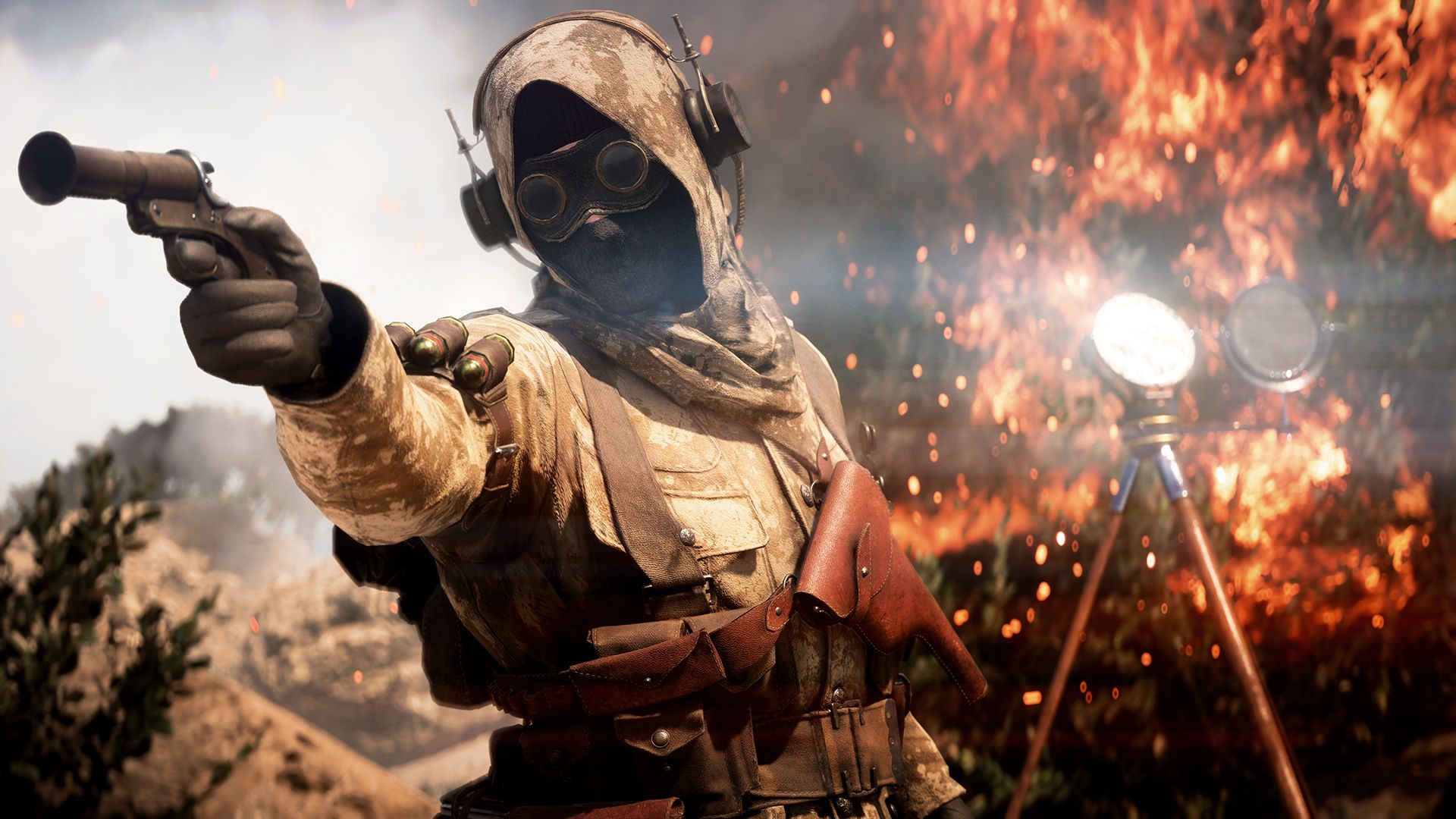 EA and DICE are gearing up for the Battlefield V beta shortly, but they haven’t forgotten the previous entry in the series. After talking about making DLC free and taking steps to prevent splitting the player base, everyone will have the chance to nab the “Premium Pass” for BF1 following the conclusion of V’s beta. For one week starting on September 11, the pass will be free to players on Origin. The only downside is you’ll need to actually own BF1 to grab it.

The pass includes a crap ton of maps and basically doubles the base game’s size. It also means that you’ll likely have a better chance of finding online matches since you’ll own all the content. While I’m not exactly happy with it being a limited time offer (or being limited to owners of the game), at least this PSA should give you enough time to mark your calendars.