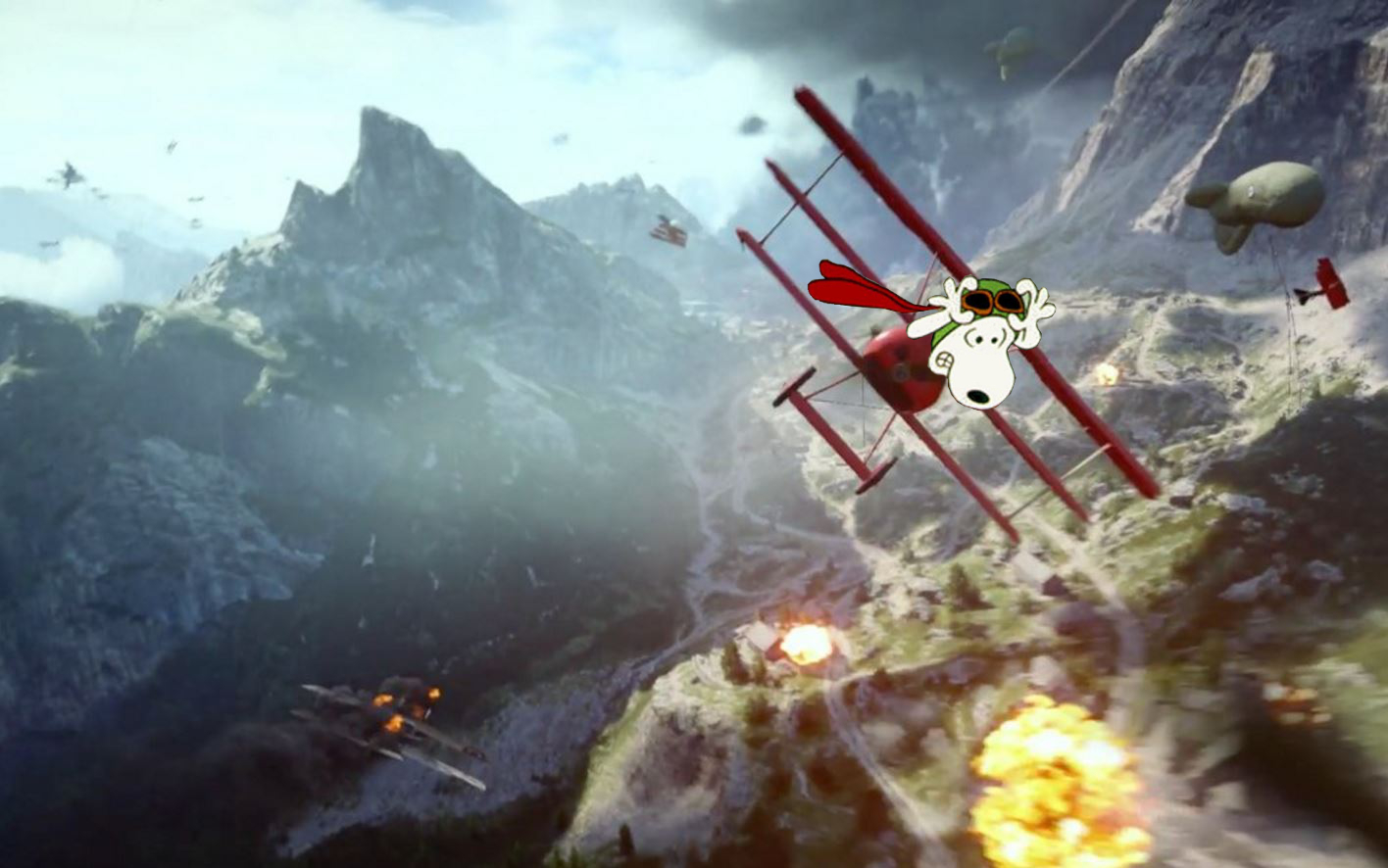 Trailer enough for you?

Update: Price below now slightly cheaper at 25% off. Find other Battlefield 1 deals here.

Hyped enough for Battlefield 1 that you’ll dive in with JUST a reveal trailer? Green Man Gaming is betting on it as the retailer currently has Battlefield 1 in its store catalog with a deal attached. We’ve just checked and the standard 20 percent off code is working as of writing.

This is a pretty rare deal since the source of the game is straight from EA, who is usually strict on retailer discounts. We expect this deal to last until EA puts its foot down (probably Monday morning?)

Want access to the beta or early access in the Early Enlister Deluxe Edition? Welp, you’re boned on discounts. EA almost always keeps its deluxe editions as exclusive “Origin-only” purchases. You’ll have to fork over the full $79.99 to Origin for that privilege. It’ll be interesting to see the type of Battlefield 1 deals we’ll get as we move closer to launch in October.