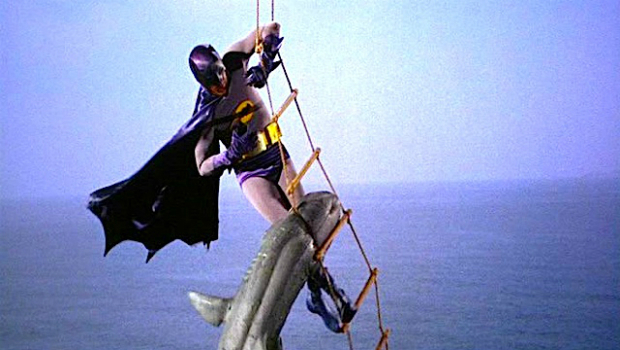 You might want to grab your shark repellant: this Steam sale is a doozy. Starting today, you can nab Batman: Arkham City for $14.99 and Arkham Asylum for $6.80, or you can grab a bat-sized bundle of basically everything (including DLC) for $29.99. Of course, you also have the opportunity to wait for the Arkham City GOTY Edition.

As a general rule, I try to stay away from Steam sales at all costs when I have a backlog (which is basically always, since I play MMOs). Thankfully, I’ve already beaten these two particular games into the ground. While Asylum can be hit or miss for a lot of people, I heartily recommend Arkham City, as it was easily one of the best games of 2011.