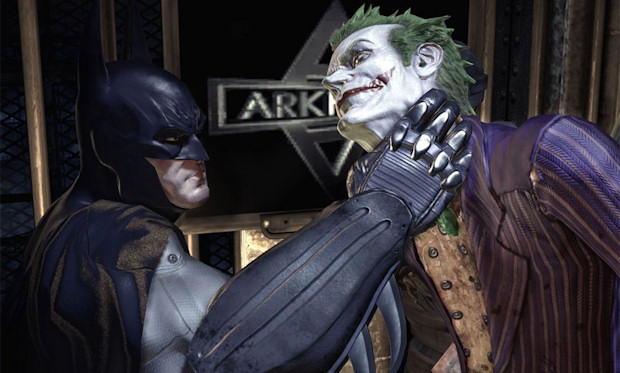 With Arkham Asylum released a little over two weeks ago, that translates to a million sales a week. The game’s been categorized by its publisher as a “major hit,” proving that you can make a licensed game without being lazy and still end up with a success on your hands.

Hopefully Arkham Asylum provides an eample to all developers of comic book games. Those responsible for slapdash licensed games of old should feel rightfully ashamed of themselves when they see how well this one’s doing.