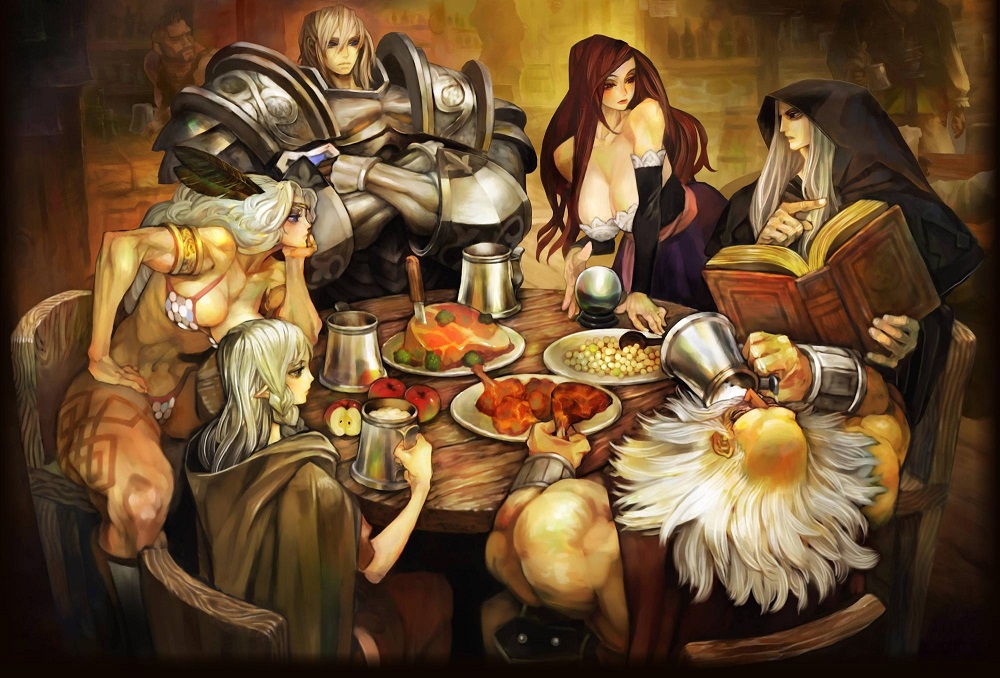 Although Atlus’ Tokyo Game Show live stream isn’t set to happen for another ten days, it appears as if one of their announcements may have slipped a little early. A banner ad that appeared on their NicoNico page has revealed Dragon’s Crown Pro for the PS4.

The gorgeous looking 2D action-RPG was released way back in 2013 (I know, right?) for the PS3 and PS Vita. The game garnered a passionate fanbase through appreciation of George Kamitani’s detailed, stylised art and the brawl-heavy, multi-branching gameplay.

Although there is zero information on Dragon’s Crown Pro to be found elsewhere on Atlus’ webpages, no doubt this port announcement is one that the company had lined up for TGS.
Still, it’s made my morning.

The Tokyo Game Show runs from the 21-24 of September.