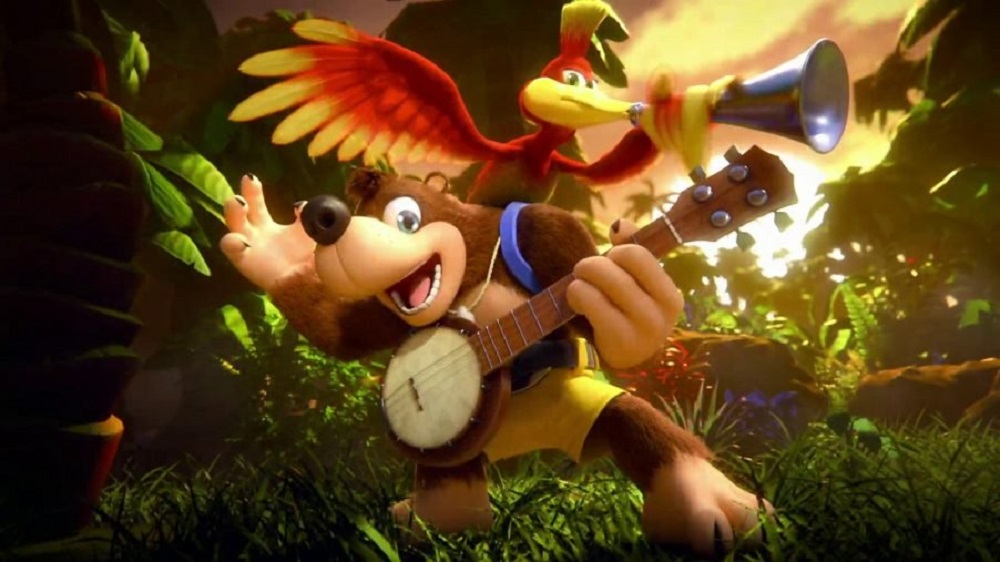 Speaking in an interview with VGC, the man who gave us the fine tunes of the Banjo-Kazooie titles has expressed doubt that a new entry in the classic Nintendo 64 series is even being considered right now.

Grant Kirkhope, who composed the soundtrack for 1998’s Banjo-Kazooie and 2000 sequel Banjo-Tooie said that although it is easy to get wrapped up in the duo’s Super Smash Bros Ultimate. hype, he doesn’t know whether developer Rare or Microsoft will see the market appeal, or even have the manpower, to produce a fully-fledged sequel.

“My honest opinion is I don’t know if they’ll ever be a new Banjo,” begins Kirkhope. “It’s easy to go, ‘look at these numbers’, but it might be a drop in the ocean for Xbox. Is there a market for it? I just don’t know. I would think that Rare probably doesn’t have the appetite for it. They’re super busy with Sea of Thieves and that’s a gigantic game: it’s going to take the whole studio to keep making content for that.”

Kirkhope did go on to suggest that perhaps the loud, almost rabid reactions to Banjo and Kazooie’s Smash Bros. inclusion might at least give Microsoft pause for thought on the matter, before adding that the response to the reveal was certainly noticed by Nintendo.

“(Nintendo) were surprised by how crazy it went,” Grant says of the reveal. “The E3 reveal seemed to be gigantic. When I was speaking to Nintendo back at their booth at E3, they were all saying it was a bigger reaction than they’re normally used to for Smash.”

Although Kirkhope’s comments are disappointing, there is some hope for Banjo-Kazooie buddies, given how taken aback so many in the industry were by the reaction to the Smash Bros. announcement. Noise and hype can be positive messages to send to developers and publishers, tough to ignore, and while it doesn’t always pay off with a glorious return to a franchise, it’s good to know that the reaction of the fans has been noted.

Banjo and Kazooie will join the roster of Super Smash Bros. Ultimate this fall.