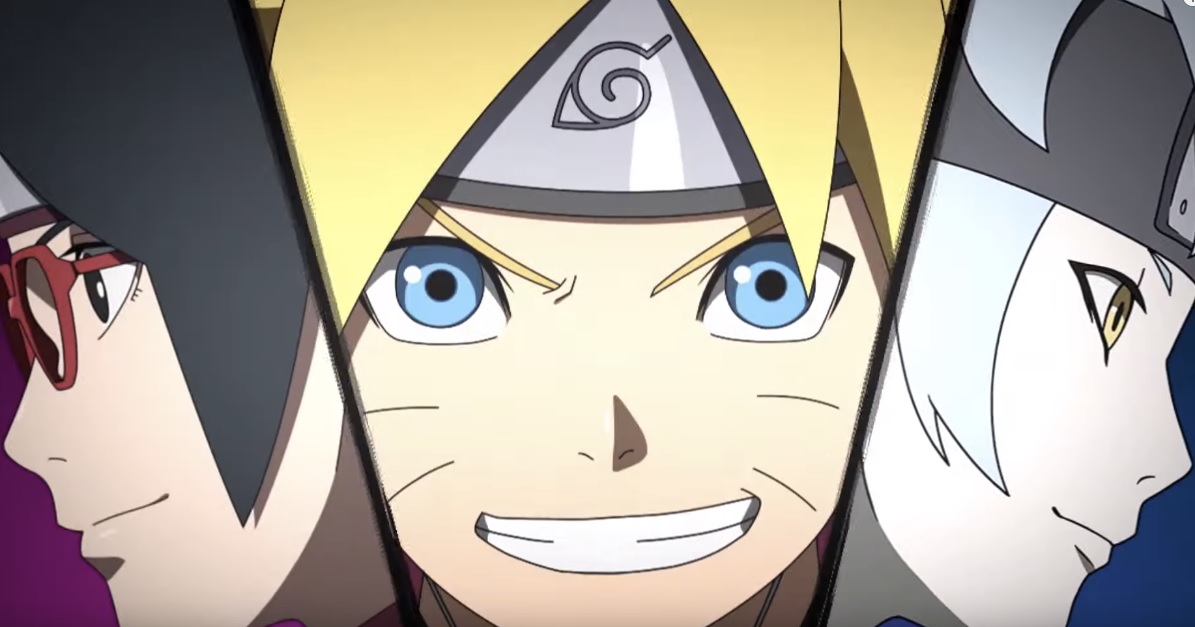 Out this winter on mobile devices and browsers

Naruto will never die. In what is assuredly the Dragon Ball of this generation, the Naruto manga/anime moved on to Boruto, Naruto’s son, who now has his own follow-up series that will also last hundreds of episodes. But that doesn’t mean the powers that be won’t trot out Naruto every so often to sell some product, and that’s just what Bandai Namco is doing with their new game, Naruto x Boruto Ninja Tribes.

Announced today, Ninja Tribes is a mobile slash browser game that brings “fan favorite characters” together across several generations of the series in an all-star format. Bandai Namco is calling the game a “one-tap team-based battle system,” and although all we have is the teaser trailer below for now, it’ll be playable for the first time at the Crunchyroll Expo on August 30-September 1 in San Jose, California.

Oddly enough the browser edition has a “unique IP experience,” where the game can connect to Crunchyroll for some sort of anime functionality. Expect more info to come during a panel at the expo, but for now you can probably play one of your many Naruto games while you wait.