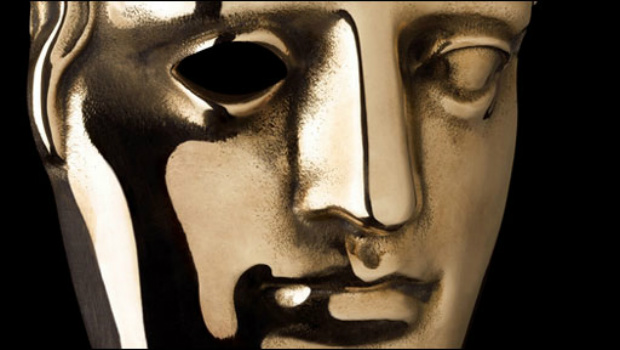 BAFTA will be setting up two game designer workshops for young people at the Eurogamer Expo in London this year, presumably in an effort to keep them from drinking in parks and breaking into shops (that is what young people do these days, right?). On September 23rd, kids from the south of England will be invited to the workshop, where game development staff from Sony, Nintendo and Microsoft will teach them more about the industry. There will be another workshop on the 24th for everyone else.

Continuing their support of the industry, BAFTA have also been running a competition for young would-be developers. The BAFTA Young Game Designers Competition gets children to work in groups to create a plan for a video game, the designs are then judged by a panel of experts at BAFTA, NESTA and The University of Abertay. The kids with the best design will have a chance to see their ideas become a prototype created by a professional studio. They will also get a week of work experience at EA, because it’s never too early to start working for the man.

The competition is nationwide and has already proven to be a success, according to BAFTA producer Niyi Akeju.

The competition has been going really. There’s been lots of interest from schools and young people around the country. We’ve recently held workshops at the Edinburgh Interactive Festival, and Dare ProtoPlay in Dundee, which was a really buzzing event. Speakers have included Ian Livingstone from Eidos as well as games professionals from Nintendo, Channel 4, Dynamo Games and Digital Goldfish.

It’s great to see large organizations like BAFTA supporting young people trying to get into the industry. When I was in school, I would have been laughed out of my career advisor’s office if I had told him I wanted to develop video games. So if any of you UK Dtoiders are still suffering through our delightful education system, this competition might be worth your while. The deadline for entries is October 24th.

You can find out more about the competition and buy a ticket for the workshop here.