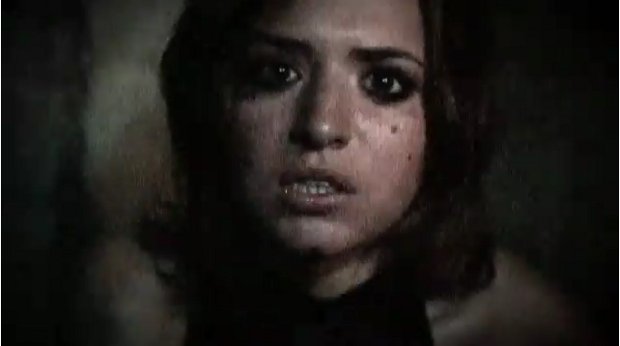 Above is a trailer for a game called America 2049, which has appeared completely out of the blue and is planned for release next month. As you can see, the video has no information on what kind of game it is, but does lay out some of the setting’s conflict, which appears to be between a despotic governing body and plucky resistance fighters. It also features a number of actors you may have seen on popular television shows such as Lost and 24.

There are also a number of websites that have cropped up as part of a viral marketing campaign. The terrorist organization mentioned in the trailer, Divided We Fall, has a site. So does The Council on American Heritage, which sounds like a intelligence organization aimed at keeping a stranglehold on freedoms (they’re hiring, if you’re interested). Digging further paints a picture of a world kept docile through pharmaceuticals and monitored with embedded RFID chips. So, basically a nightmare scenario for conspiracy theorists.

Finally, an official site for the game has also appeared. As of right now, it only features a countdown clock but the wait isn’t long. We’ll almost certainly know more when that timer winds down on April 4th.