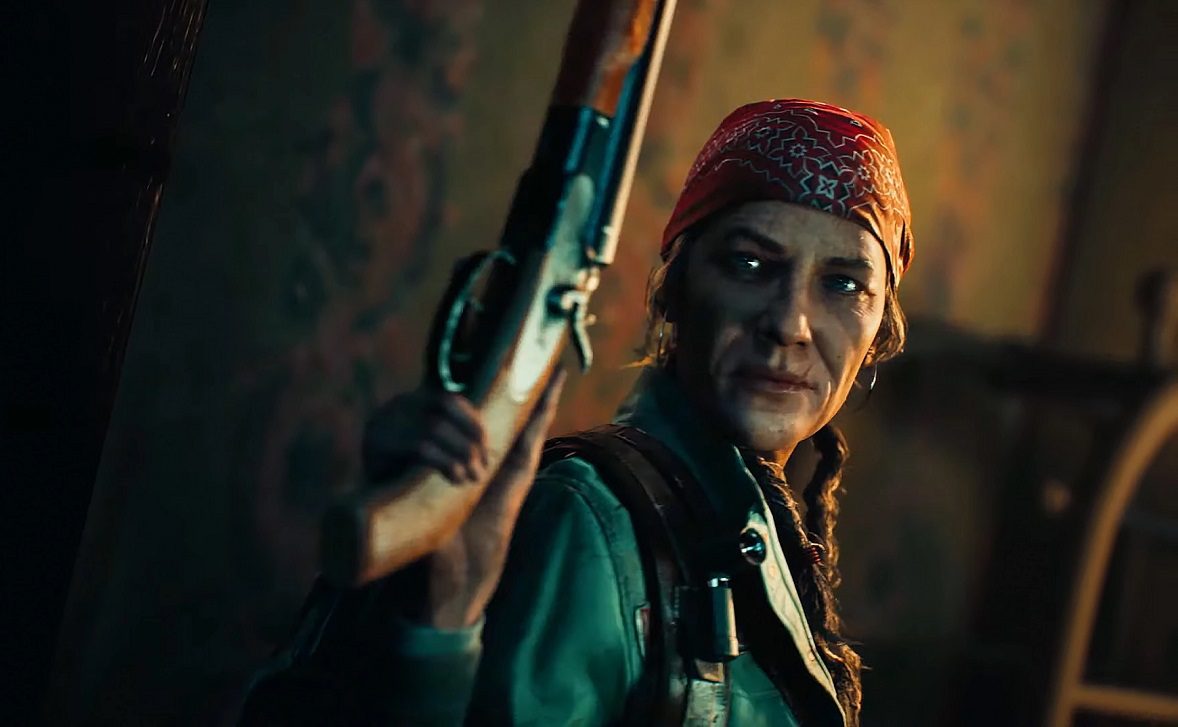 Back 4 Blood is back for more in April. Turtle Rock Studios is launching the first major DLC expansion for Back 4 Blood, Tunnels of Terror, goes live on April 12, 2022.

Tunnels of Terror brings a new co-op activity, Ridden Hives. Seven different dungeons are available for scouring, filled with a new type of zombie enemy called Warped Ridden. These include Urchins, which can set landmines, as well as Shredders and Rippers.

Two new Cleaners join the lineup too. Sharice is a firefighter with an axe, and Heng is a restaurateur. The pack also includes exclusive skins and cosmetics. Tunnels of Terror is available for anyone who picked up the Ultimate or Deluxe Edition of Back 4 Blood, or the annual pass. Otherwise, the Back 4 Blood DLC will be available for standalone purchase.

Tunnels of Terror will be coming to Fort Hope on April 12th, 2022. Here's a little sneak peek on what to look forward to! pic.twitter.com/AOrigv2UuK

This is the first major Back 4 Blood DLC expansion since its launch last October. And the nice part is, as long as one person in a party owns the Tunnels of Terror, everyone in the party can play the content.

While it’s the first major expansion content, Turtle Rock has been keeping up with free updates for Back 4 Blood as well. An update in December addressed offline campaign progression, difficulty, and more. (Those who want a little more difficulty will get that alongside Tunnels of Terror too, when a free update adds the No Hope difficulty.)

Back 4 Blood was a pretty good time for some co-op zombie slaying last year, and filled a bit of a gap when other big co-op games didn’t have a way to play PvE out yet. It’s a really stacked spring, but it might be worth it to find a night to do some co-op runs of these new dungeons when April rolls around.