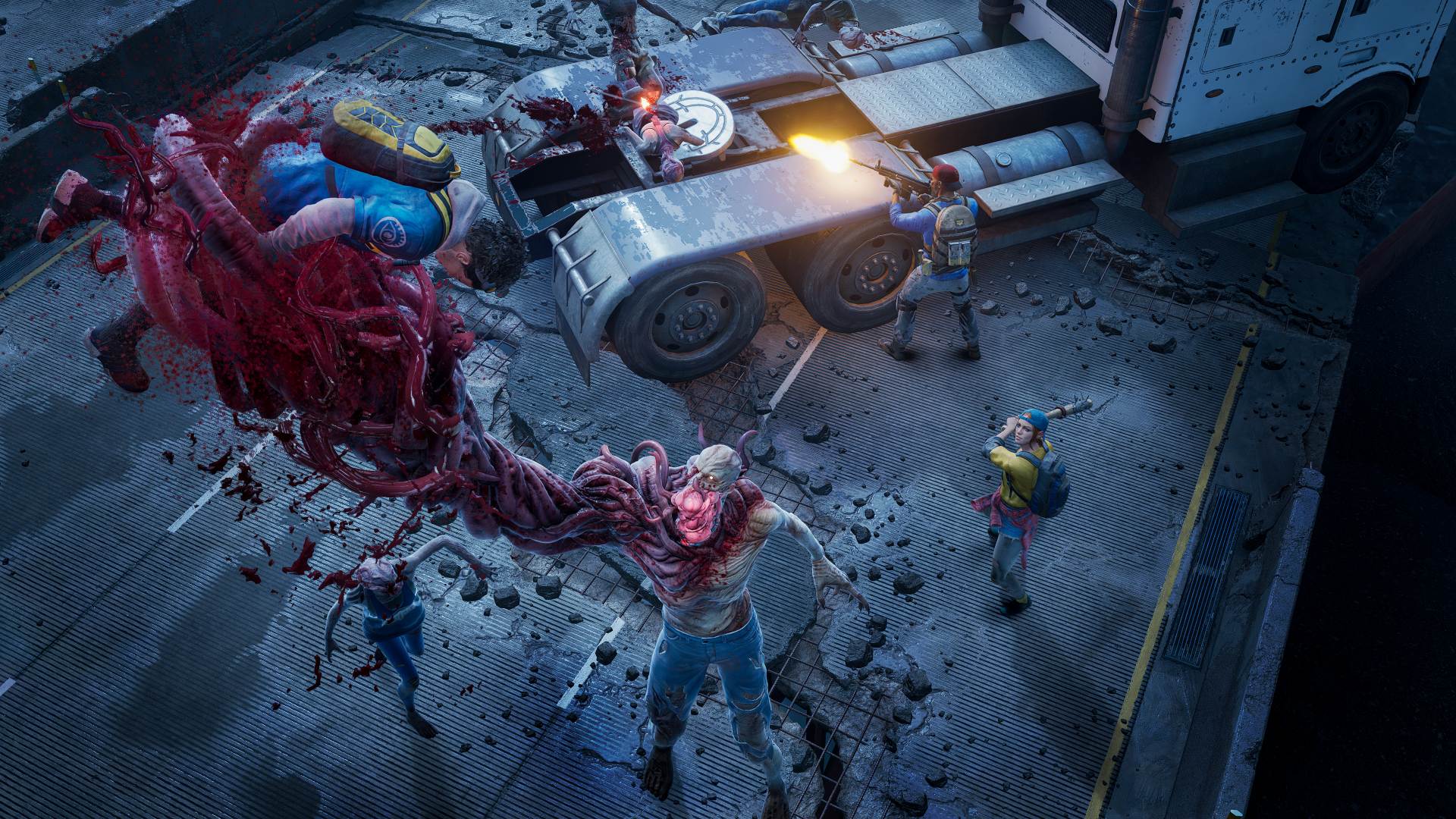 More cards, modes, and ways to deal with the Ridden

It seemed pretty clear that Back 4 Blood was going to get post-launch updates. Its supply lines and general structure definitely seemed ready for Turtle Rock to latch more content onto. But in a new roadmap update, it looks like Back 4 Blood is getting some welcome updates alongside more ways to take out the Ridden.

Back 4 Blood will have its post-launch content split out into two tracks: Free Updates, which are available to every owner of the game, and the Annual Pass. The latter is included if you bought the Deluxe or Ultimate Edition of Back 4 Blood, and otherwise purchasable for $39.99.

For the Annual Pass, Turtle Rock announced Tunnels of Terror, the first of three additional expansions coming to Back 4 Blood in the Pass. Expected to arrive in 2022, Tunnels of Terror will have new story content, new Cleaners and Ridden, and more weapons, cards, activity types, and skins. 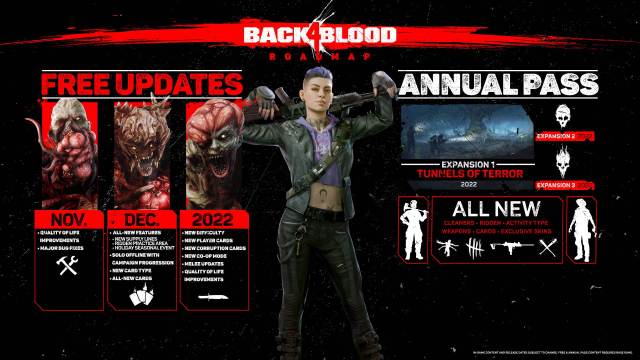 In the Free Updates, though, Back 4 Blood is getting one frequently mentioned update. At launch, some players weren’t keen on how solo mode was handled: essentially, you could build any deck of cards to augment and enhance your character, but it was separate from any progression. Turtle Rock characterized it in an FAQ as a way to “create and test various deck builds” and familiarize yourself with the missions.

In Back 4 Blood Free Update roadmap, Turtle Rock confirms a solo offline mode with campaign progression is on the way. How that works out isn’t laid out here, but we won’t have to wait long. That update is set to arrive in December, alongside a bevy of other options.

Also on the docket for Free Updates are a new card type and all-new cards. New supply lines and a Ridden practice area will arrive in December too. Then, in 2022. more cards, a new co-op mode and new difficulty, and melee updates will arrive.

Considering I already dug what Back 4 Blood had to offer, I’m happy to see it getting more updates and addressing concerns. It’s also nice to see it happen along both the paid and free tracks, so even those who only picked up the game—or Game Passed it—will still see the improvements. Here’s to more Ridden slaying in 2022.